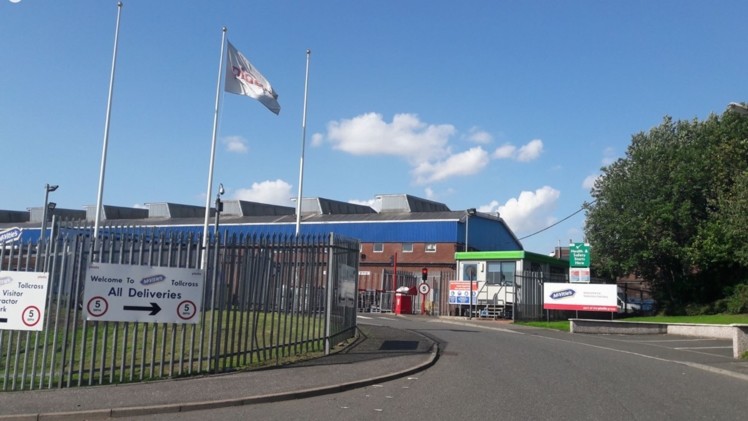 Earlier this month, Pladis announced a proposal to close the Tollcross factory, putting 468 employees working there at the risk of redundancy. Production would then be moved to other Pladis sites within the UK and the factory ceasing operations in the second half of 2022.

In response, Glasgow City Council has approached the biscuit maker in the hopes of saving the factory and preventing the loss of any jobs.

Blow to the economy​

Councillor Susan Aitken, leader of Glasgow City Council, described the proposed closure as a huge blow to not only the workers and their families, but also the local economy. She said the council would work to assist those people whose jobs were under threat.

“We will now work together with the Scottish Government, Scottish Enterprise and the trades unions to find the best possible outcomes for the factory’s workforce and the future of the site,” ​she added.

“We feel very strongly that Pladis has an obligation to its workers at this historic East End factory. We will work with them to ensure that they reconsider their position and consider alternative options which would keep the factory open.”​

However, concerns have been raised that saving the Tollcross factory could put other Pladis sites in Scotland at risk of closure.

Pladis dismissed these fears and pointed out that there had been no announcements in relation to the Carlisle site.

“We have only announced a proposal for the closure of the Tollcross factory which is still subject to a full and meaningful consultation,”​ said a Pladis spokesman.

“The Tollcross site has been identified for potential closure based on a comprehensive business analysis which considered several factors including utilisation, volume and product mix.”​