Tops Promotes Jeff Cady to VP of Produce and Floral 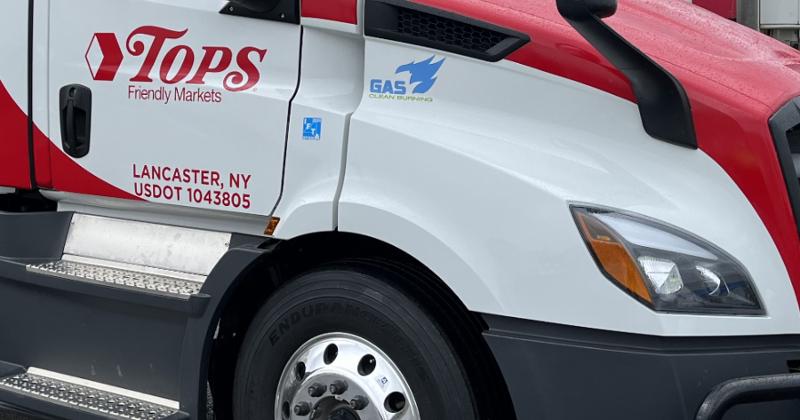 Tops Friendly Markets has promoted Jeff Cady to the position of VP of produce and floral as part of Shared Services Center (SSC), which supports Tops and Price Chopper/Market 32 following a merger this past fall, the Williamsville, N.Y.-based supermarket chain announced April 26. 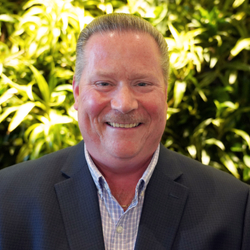 In other leadership changes, Tops recently announced the promotion of Mike Nugent to the position of VP of merchandising and Darren Robbins to VP of finance.

The grocery retailer also announced earlier this month partnerships to further the company’s sustainability initiatives. Tops said in an April 22 statement that it is in talks with Tesla and other vendors and anticipates adding 14 new EV charging stations in 2022. The grocery retailer said it has also partnered with EDP Renewables to provide solar power to more store locations.

Tops operates 150 stores in New York, Pennsylvania and Vermont, including five that are run by franchisees, and employs over 14,000 associates.