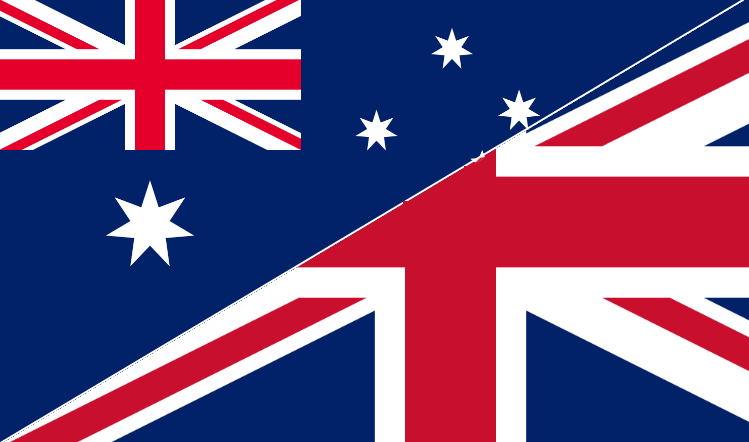 It has been reported that the Government is in discussion with its Australian counterpart to nail down a deal which could see cheaper food imports from across the Atlantic, in return for zero tariffs.

While the Government’s repeated commitments to safeguard standards and to not undercut UK farmers through unfair competition, concerns remained that these latest efforts could result in local producers losing out.

NFU president Minette Batters said: “We need to make sure concessions to our hugely valuable home market are not given away lightly.​

“There is a very real risk that, if we get it wrong, UK farming will suffer irreversible damage rather than flourish in the way we all desire, to the detriment of our environment, our food security and our rural communities.​

“The British Government faces a choice. It must recognise that opening up zero tariff trade on all imports of products such as beef and lamb means British farming – working to its current high standards – will struggle to compete.”​

The NFU warned with the introduction of zero tariff trade, the Government would be left with two options. It could either lower standards, against its previous pledges – and public opinion – to support UK producers; or it could choose to see producers cease trading if they were unable to compete.

“Negotiators must also be mindful of the cumulative impact of our free trade agreements, which the Government has said will be concluded in a matter of weeks,”​ Batters added.

“They will be the first in a series of deals that will undoubtedly increase market access into the UK. The Government must assess how the impact of these concessions combined across multiple trading partners will impact on domestic producers and the rural economy.”​

When questioned on whether the trade deal would favour Australia more than the UK, Truss said she was confident in the deal’s success and encouraged more UK producers to begin exporting to capitalise on the new opportunity.

“​Currently only one in ten British companies export – I want to get more of them doing that,” ​​said Truss.

“What I want to do is help change the culture so that we get more of our food and drink out to the rest of the world. The benefits of this deal are products like Scotch whisky will see tariffs removed and I believe we can compete.”​