Unilever to stop marketing food and drink to under-16s 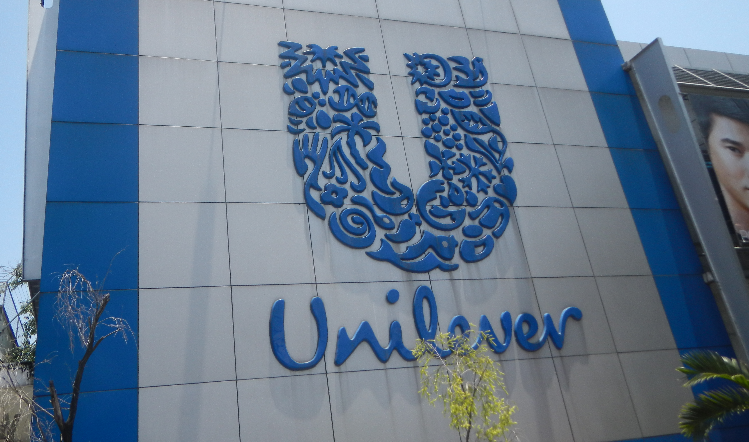 The company announced the update to its global principles for responsible marketing to children saying it was raising standards for an increasingly digital world. The principles will apply across Unilever’s food and refreshment portfolio, which includes ice cream with the deadline for brands to comply being January 2023.

Unilever said in most countries in the world, the food and beverage industry restricts marketing to children under 13 years old.

Unilever also confirmed it would continue to refrain from promoting our brands or products in schools, with the exception of participation in educational campaigns, when specifically requested.

Matt Close, president Ice Cream, Unilever said: “Recognising the power that social media and influencer marketing can have on children’s choices, we believe it’s important to raise the bar on responsible marketing to a minimum age of 16 years old across both traditional and social media. ​By making these changes, our goal is to continue to reduce children’s exposure to advertising from the food and beverage industry, and instead support parents to select appropriate treats, to be enjoyed from time to time.​”​

Earlier this year it was revealed that Unilever was axing 15% of senior managers and 5% of more junior managers,​​ hitting 1,500 jobs in a restructure amid speculation it may be planning to divest its food portfolio.