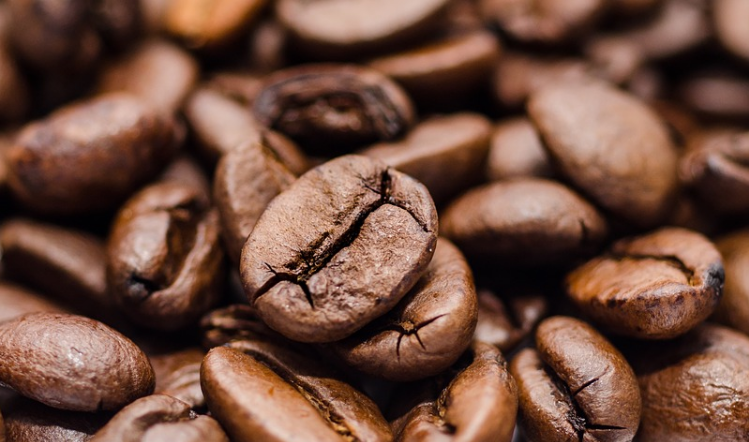 The site has already faced industrial action, which Unite claims has resulted in a production shortfall of 300m cups of coffee – claims JDE has denied​​.

Now, in an open letter to the coffee boss, the union urged Simon to engage constructively to find a solution that avoided ‘social and economic havoc’ for the site and the local area.

The letter, signed by Banbury employees, questioned why the loyal workforce had been ‘singled out for this harsh treatment’, while Dutch colleagues were not being ‘fired and rehired’.

“We’ve worked hard through these frightening, tough times, helping to make your company very rich,” ​the letter read. “Our reward? You’ve told us to take pay cuts of up to £12,000 a year or be sacked.​

“People are terrified, breaking into tears at work, not knowing how we will be able to make ends meet in a town where the average house price is £313,000.”​

Selling and moving away​

The letter claimed managers had told employees to sell their houses and move away, while reiterating concerns around members of staff and their families being filmed by JDE​​ during protests outside the factory.

“We ask that you meet with us,” ​the letter continued. “Look us in the eye and explain why your company has become so hostile after decades of positive and constructive relations – explain to us how we can keep a roof over our heads with our wages slashed?​

“Please, work with us to find a fairer way forward. Withdraw these threats, engage with us via the agreed process, and treat us and this community with the dignity we deserve.”​

However, JDE said it was surprise to see the letter contained a number of allegations that had previously been refuted by the business.

“Financial impacts on associates will depend on individual situations – for example, the £12,000 loss quoted only applies to a handful of associates,” ​said a JDE spokesman. “The current proposals see the majority gain financially with compensation for those who are financially impacted.​

“This week, we put forward proposals to the union that would enable us to work together with a view of de-escalating industrial action and reaching mutual agreement. Disappointingly, the union were unwilling to de-escalate industrial action to enable further negotiations. Therefore, we have no choice but to move forward to the next stage to provide clarity for our associates.”​

JDE reiterated that un-competitiveness of the factory and noted that it had been in talks with Unite since 2019 about resetting working practices at the site.

“We fully appreciate these changes may be difficult for some of our associates. We don’t propose them lightly but we strongly believe they are needed to secure a future for Banbury,” ​the spokesman added.

“Our priority remains to keep the factory operating in a way that protects everyone’s health and safety and we are confident we can continue to supply our products.”​

Unite’s letter to Simon is the latest development in the continued dispute between the union and JDE, which has seen a continuous ban on overtime at the plant and a series of 24 hours strikes at the plant. A 72 hour strike began yesterday (26 May).

Unite national officer for food Joe Clarke said: “Before the dispute escalates throughout the summer and production grinds to a snail’s pace, the management needs to sit down with Unite to chart a constructive way forward.​​”