After the frosts recorded in the first ten days of April, the Basilicata region has released its first conclusions. “For the next stone fruit campaign, we will have from 25 to 40% less regional product. If on the one hand there are farmers who have seen their production reduced to zero, on the other hand, there are those who have lost only 20%. The situation changes not only depending on the district examined, but also on the position of the farm. The greatest damage is recorded on the uncovered plants of apricot trees located in the lowlands, where temperatures have dropped to -1.5 ° C,” said the Lucanian technician Franco Lillo describing the situation after the recent cold weather. 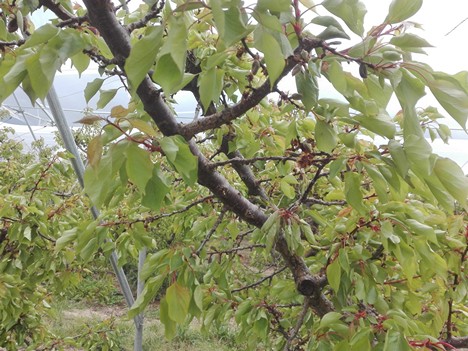 “The cultivations are all located in the entire Ionian arc, so they should be evaluated individually. More precise data could arrive at the end of the pruning phase, when the producers will inform the commercial groups about their estimated supplies.” 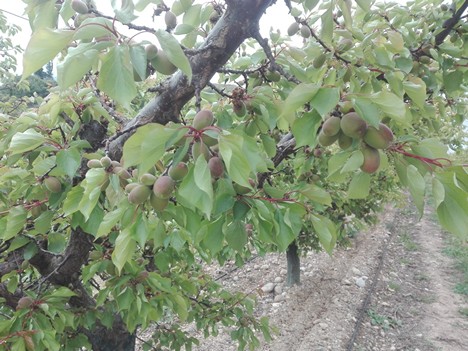 “The sun, and therefore the quick rise in temperatures immediately after the frosts, has only increased the percentage of burnt fruit. In fact, plants located in the most affected areas but in shaded or more ventilated areas had less damage, because defrosting was gradual. The varieties of apricots affected are Mogador, Pricia, Flopria and Rubista. Lesser damages were recorded on peaches and nectarines, with greater burns on cultivars such as Sagittaria (peach), Flariba and Early Bomba.” 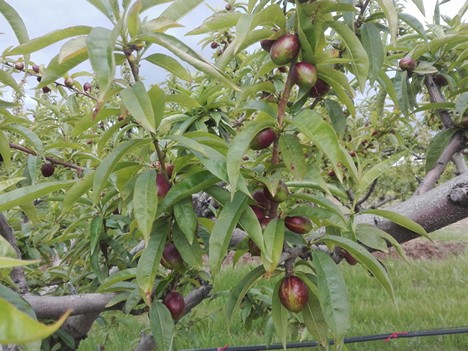 “All the stone fruit varieties have ended flowering, even in the coldest areas. If for some of these the fruit setting is not yet finished, for others the fruit swelling is in progress. There are also some plants that are covered during the veraison phase. The harvesting of the first apricots of the Ninfa variety should take place in the first days of May, but the anomalous weather conditions of this spring, with temperatures below the seasonal average, could delay the ripening of the fruits and therefore delay the first cuts until a few days later.”