Producers are starting to harvest the earliest varieties of stone fruits in the Valencian countryside. According to the Valencian Association of Farmers (Ava-Asaja), this season’s productive and commercial prospects are favorable. 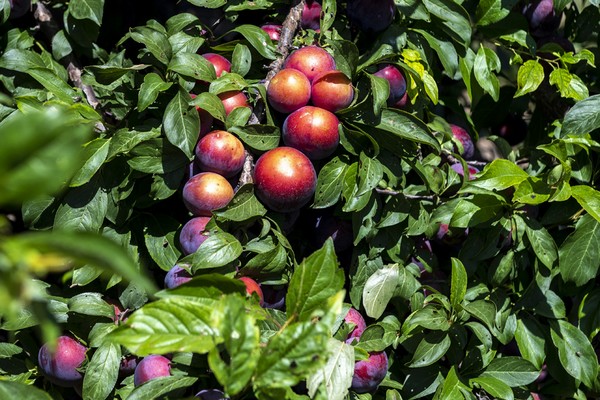 Ava-Asaja expects the Valencian peach, nectarine, plum, and medlar will have excellent quality, good sizes, and no general production losses this season. In the last campaign, the commercial volume decreased by 30% due to weather adversities. The regions that have good vegetative behavior include La Ribera, Los Serranos, Alto Palancia, and La Marina Baixa.

Meanwhile, apricot producers, especially in the Vall d’Albaida, and cherry producers in La Marina Alta and El Comptat have had significant harvest losses due to excessive humidity.

Generally speaking, the Valencian Community has been unable to increase its supply over the average of recent years because of the continuous uprooting of fields due to the profitability crisis.

Unlike the Valencian Community, other producing areas of Spain, France, and Italy will have a significant reduction in their supply of stone fruits due to severe frosts. Several regions of Lleida, Tarragona, and Huesca registered temperatures of up to -5° C on March 19 and 20, which caused serious damage to stone fruits and other crops. The Government of France has declared a state of calamity due to the cold wave that began on April 5, and that affects stone fruits the most. Up to 90% of the trees in the Rhone Valley could be lost. The same storm hit the Italian regions of Tuscany, Piedmont, and Lazio affecting up to 80% of the fruit in average.

The president of Ava-Asaja, Cristobal Aguado, asked producers and marketers that operate in the Valencian Community to remain calm because objective market conditions, especially the lower national and European supply, will favor obtaining fair prices for all links of the chain, including producers. “The Achilles heel of this and other crops is the ruinous price at origin,” he added. “If we the producers aren’t paid a decent remuneration, we’ll have to leave more and more fields unused. However, if we are paid a reasonable price that allows us to cover production costs, then agriculture will have a future and it will help the rest of the economy.”