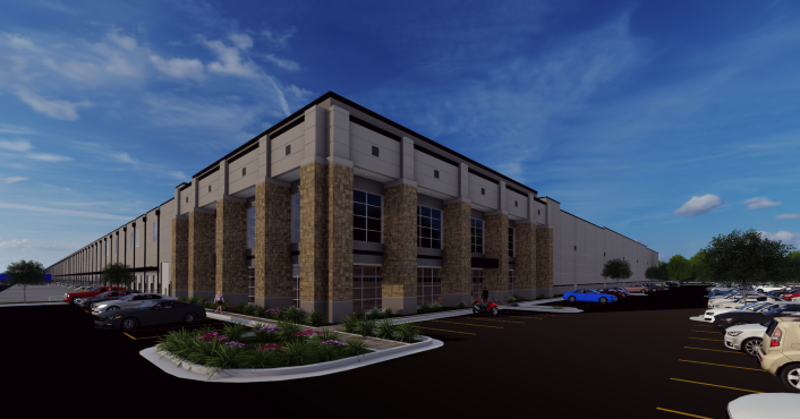 Walmart continues to build out its high-tech, high-speed fulfillment network, announcing that a 925,000-square-foot automated fulfillment center is slated to open next fall in Lebanon, Tenn.

The center, located at 1015 Hixson Blvd. in Lebanon, will employ as many as 300 full-time workers and will rely on a combination of human and robotic labor to retrieve, pack and ship orders, according to a news release from Bentonville, Ark.-based Walmart. The facility will be Tennessee’s first Walmart fulfillment center (FC); the retailer currently operates three distribution centers (DCs) and 150 retail stores in the state.

“Walmart’s fulfillment center in Wilson County will play an important role in our broader supply-chain network, focused on fulfilling Walmart.com orders and supporting our promise of free next-day and two-day shipping,” Walmart U.S. SVP of Supply Chain Operations Steve Miller said in the release. “We’re thrilled to be opening our newest fulfillment center in the great state of Tennessee and look forward to a long relationship with the community of Lebanon.”

Walmart this year has emphasized its commitment to move—and spend—aggressively as it seeks to dominate omnichannel retail in the U.S. and achieve “primary destination status” with customers, as Walmart Inc. CEO Doug McMillon put it in February. Speed is the linchpin of that effort, and the company’s new fulfillment and distribution centers support the drive to “build additional supply-chain capacity using automation to stay ahead of demand, improve the customer experience and increase productivity,” Walmart stated in its news release about the upcoming Tennessee facility.

Walmart’s investment in the facilities will give the company “ability to grow even quicker than we did” in the past several years, outgoing Walmart CFO Brett Biggs said in a Morgan Stanley virtual retail conference earlier this month. “Speed is a really important element inside the company right now,” Biggs said. “Our customers are moving quickly; our competitors are moving quickly; we want to stay ahead of that.”

The physical facilities themselves, of course, are only one part of the puzzle. In September, Walmart announced plans to hire 20,000 new supply-chain workers for permanent roles in its DCs, FCs and transportation offices. Walmart U.S. supply-chain executives Joe Metzger and Karisa Sprague noted in the company’s Sept. 1 hiring announcement that “For our supply chain to continue expanding, innovating and improving our customer service, we need a strong, dynamic team leading it.”