In recent years, several trials have been conducted with melons in Belgium. The Research Station for Vegetable Production is doing these. “The last few summers have been warm. There are new insights and cultivation techniques and a revitalized variety range. All this means there’s renewed potential for melons in Belgium,” says the Station’s Sander Fleerakkers.

“Growing melons in Flanders isn’t anything new. At the end of the last century, farmers were cultivating melons reasonably successfully in greenhouses. Then sweeter, cheaper melons began arriving from Southern Europe. So, Belgian melons were out-competed, and large-scale cultivation disappeared. However, in recent years there have been developments in the country’s melon farming. The hot, dry summers and revitalized varieties offer potential to revive this crop.” 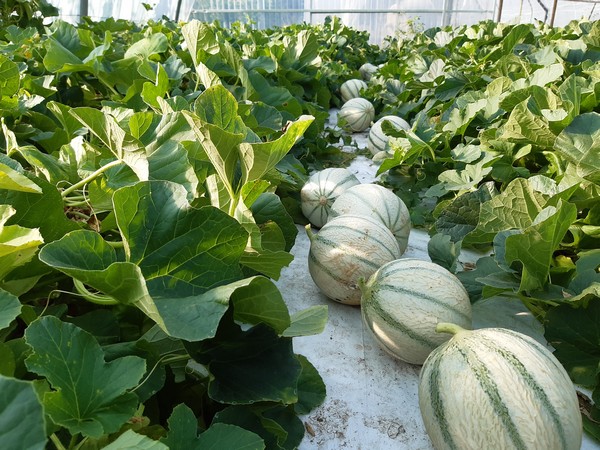 “We’ve been doing trials for three years now. We want to see if melon cultivation is profitable for growers. And if, and how, it’s possible. We conducted tests in the greenhouse with wired melons like in cucumber farming. But we also carried out trials with open field cultivation beds,” continues Sander.

“That requires much less work than wired cultivation. There, the plants have to be pruned and tied up. The cultivation bed tests, both in the open and in tunnels, proved successful. The outdoor farming gave excellent results. Tunnel cultivation, however, was an even greater success. It produced far more, larger fruits and a longer harvest season.”

“We ran various tests with different Charentais and Galia varieties too. Last year we started testing with watermelons, but it’s not going so well yet. Watermelons are very susceptible to diseases. This year we’ll continue testing other watermelon varieties and Piel de Sapo melons,” Sander explains. 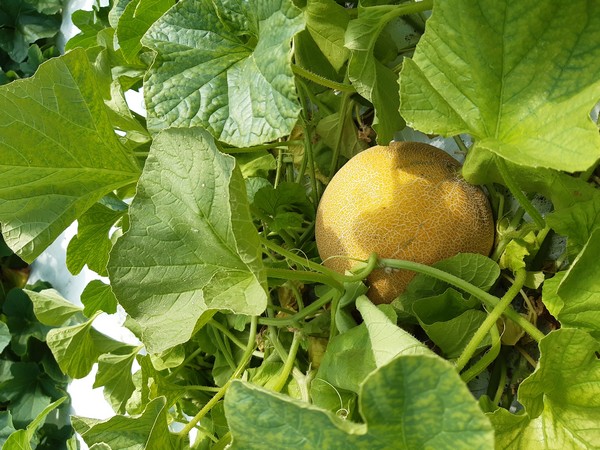 He says many farmers are interested in growing melons. “There are several growers who’ve done independent trials. The BelOrta cooperative also started with locally-grown melons last year. It’s a product with which farmers can distinguish themselves nicely. But it’s also something that suits a short chain well. Besides melons, other crops are also making an appearance in Belgium. We’re cultivating Edamame too.”

“These new products are gaining a lot of attention nowadays. But, it remains risky. We’ve had a couple of great summers. However, that doesn’t mean every summer’s going to be the same,” Fleerakkers says. “Last year’s weather was perfect for melons. But we might get a lot of rain in August this year. That could greatly impact the crop and the melon’s quality, especially the outdoor ones.” 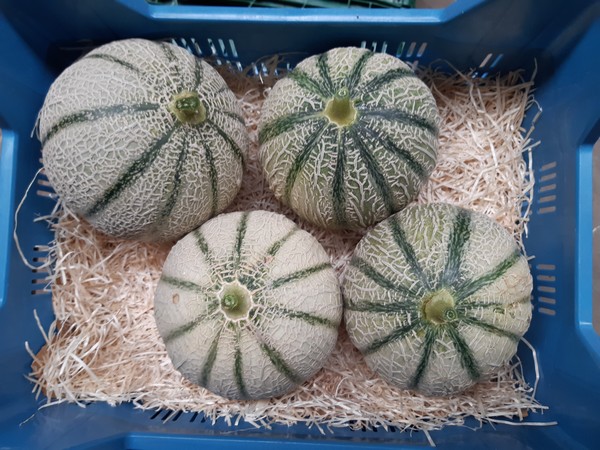 “BelOrta will again market the melons. Sales must go smoothly; these products have to reach stores quickly. Because we’re close to end-users, local cultivation has an advantage. We can harvest the fruit a little later. That means a few days difference from Southern European melons. Those are harvested green and ripen during transport. So, Belgian melons taste great and ripen quickly, ready to be eaten. If the trials keep proving successful, Belgian-grown melons have a promising future,” concludes Sander. 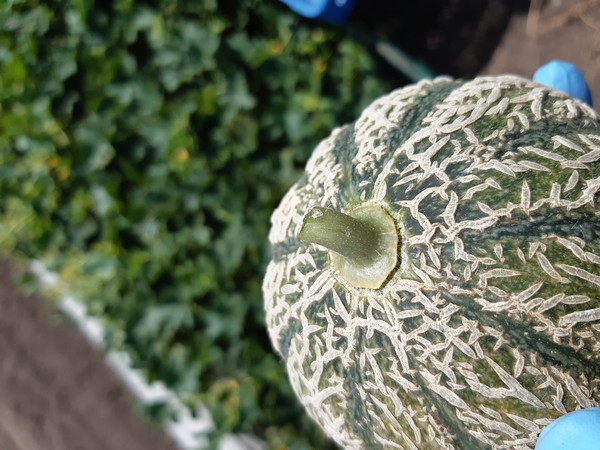 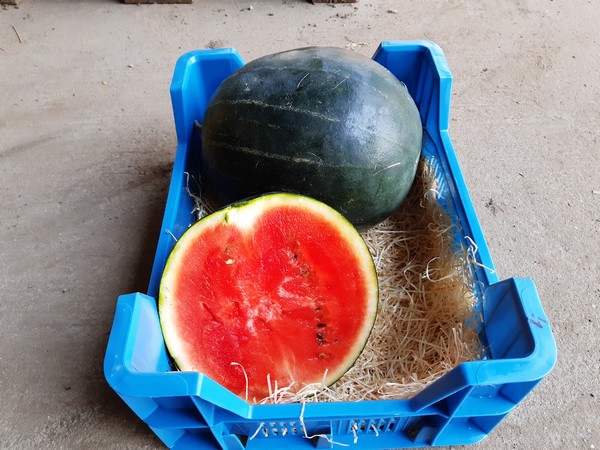