What are the future plans for the Food Standards Agency? 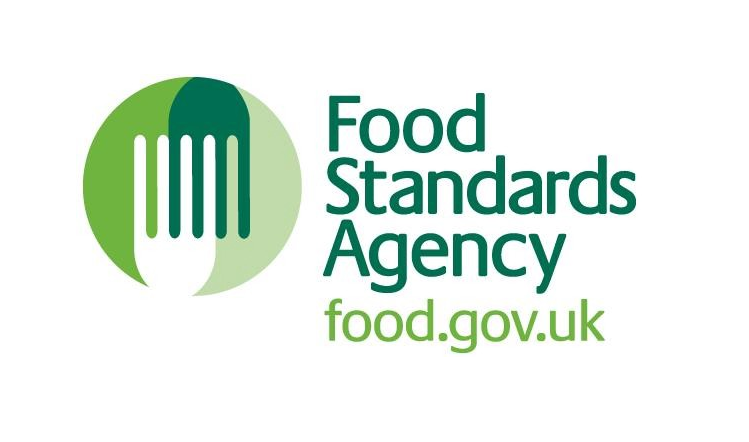 She told the recent Chartered Institute of Environmental Health Year Ahead Conference that local authorities are now ‘starting to get back on track’.

Miles said that in March 2021, roughly half of local authority food teams’ resources were being deployed on to other tasks. However, October figures found that for food hygiene teams, levels were back up to 81% in England, 64% in Wales, and 76% in Northern Ireland. For food standards teams, the figures were slightly higher for each country.

She added that more establishments were also receiving their hygiene ratings. In January 2021, the figure was 4,010 but this had increased by September 2021 to 14,000 hygiene ratings awarded.

Miles said the FSA was also working to understand the shifts in the food industry and what impact they could have on consumers, businesses and local authorities.

“For example, a shift in the way we consume protein could ensure that we use less carbon in food production; genomics could improve the traceability of food; while digital innovation along the entire food chain offers unprecedented new opportunities for consumer choice,”​ she said.

However, she admitted that with these opportunities came ‘risk’. She highlighted the potential pitfalls of cell cultured meat, which she described as ‘very energy intensive’ to produce. Little was known about the long-term health effects of consuming this type of heavily processed food, she added.

“We need to adapt a regulatory system based on ‘bricks and mortar’ premises for a digital world,”​ Miles said. “Data, networks, and sensors are fast becoming the tools which businesses use to maintain the integrity and resilience of their systems.”​

She also said that she would like to see the forthcoming Department of Environment Food and Rural Affairs white paper on food to be ‘as bold as possible’ in considering the levers and mechanisms that could help bring about real change in the food system.

In September, the FSA revealed there was strong support​​ for proposed changes to the way it plans to modernise ‘official controls’ in meat plants.