HAVANA, Cuba, (TeleSUR) – ALBA-TCP member states plan to strengthen their international presence in defense of the principles of the UN Charter. The executive secretary of the Bolivarian Alliance for the Peoples of Our America-People’s Trade Agreement (ALBA-TCP), Sacha Llorenti, presented on Tuesday during the XX Summit of this integration platform, held in Havana, the work plan for next year, after which the final declaration of the meeting was approved.

He pointed out that the post-pandemic plan includes different strategic decisions in several areas, including the multilateral stage, with the projection of broadening, strengthening and deepening relations with multilateral platforms in other geographical regions. 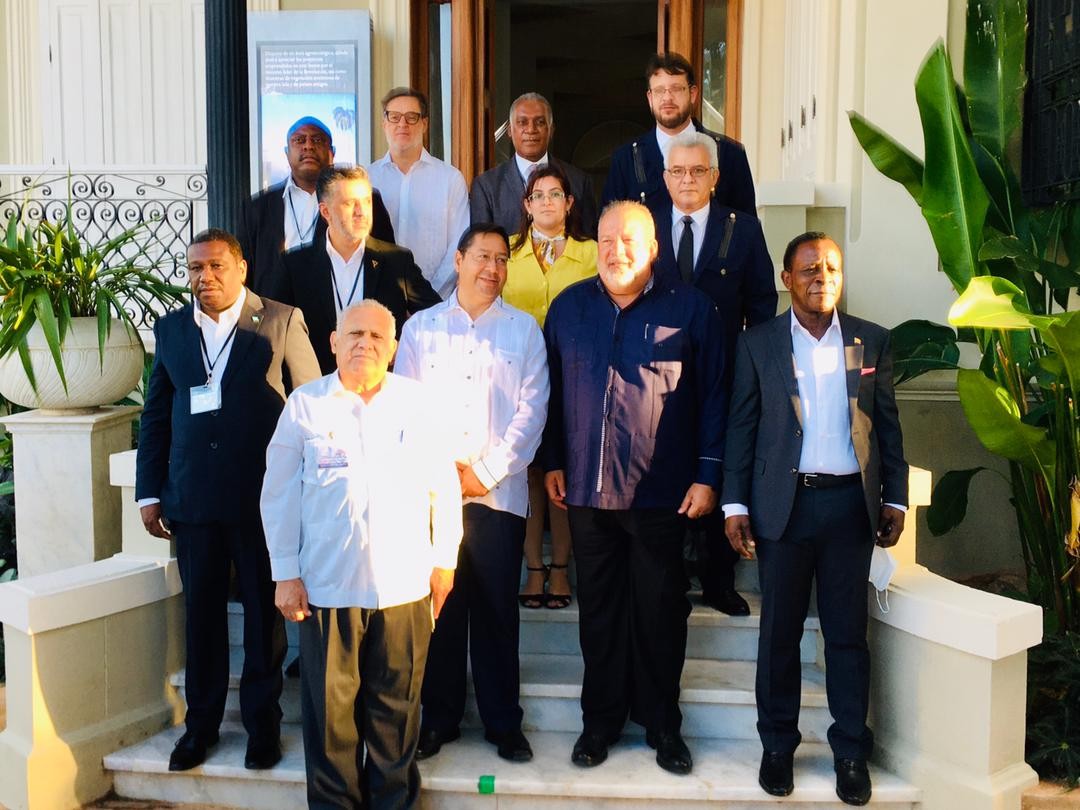 Among other projections, international presence will be strengthened in defense of the principles of the United Nations Charter, the denunciation against blockades and the judicialization of politics.

Llorenti explained that the ALBA-TCP social agenda will be linked to the United Nations 2030 agenda, and support will continue to be given to the demand for reparations to the Caribbean and indigenous peoples for the damages caused by centuries of colonialism, neo-colonialism and slavery.

Work will be carried out to design a comprehensive economic, financial and trade development plan for the Alliance, which will be complemented with the reactivation of its technical roundtables to address numerous issues and initiatives, such as the ALBA-TCP Economic Zone project. ALBA Fishing, ALBA Agriculture and PetroCaribe will also be relaunched.

Regarding the social arena, the ALBA-TCP missions will be relaunched and the Social Council will be permanently convened to resume the fulfillment of previous commitments.

Among the main actions in communication, culture and identity are the proposals to maintain the battle of ideas (with emphasis on social networks) and continue working on ALBA Cultural due to its impact on the defense of identity.

In addition, there are plans to reactivate the ALBA Health and ALBA Food programs and strengthen Intra-ALBA transportation.

The executive secretariat similarly proposed to create an Observatory against Interference. He recalled that in the so-called Summit for Democracy, convened by the US, there was talk of allocating 400 million dollars for interference. It was said that it would be given to the so-called NGOs, when in reality they fulfill the foreign policy objectives of those governments. 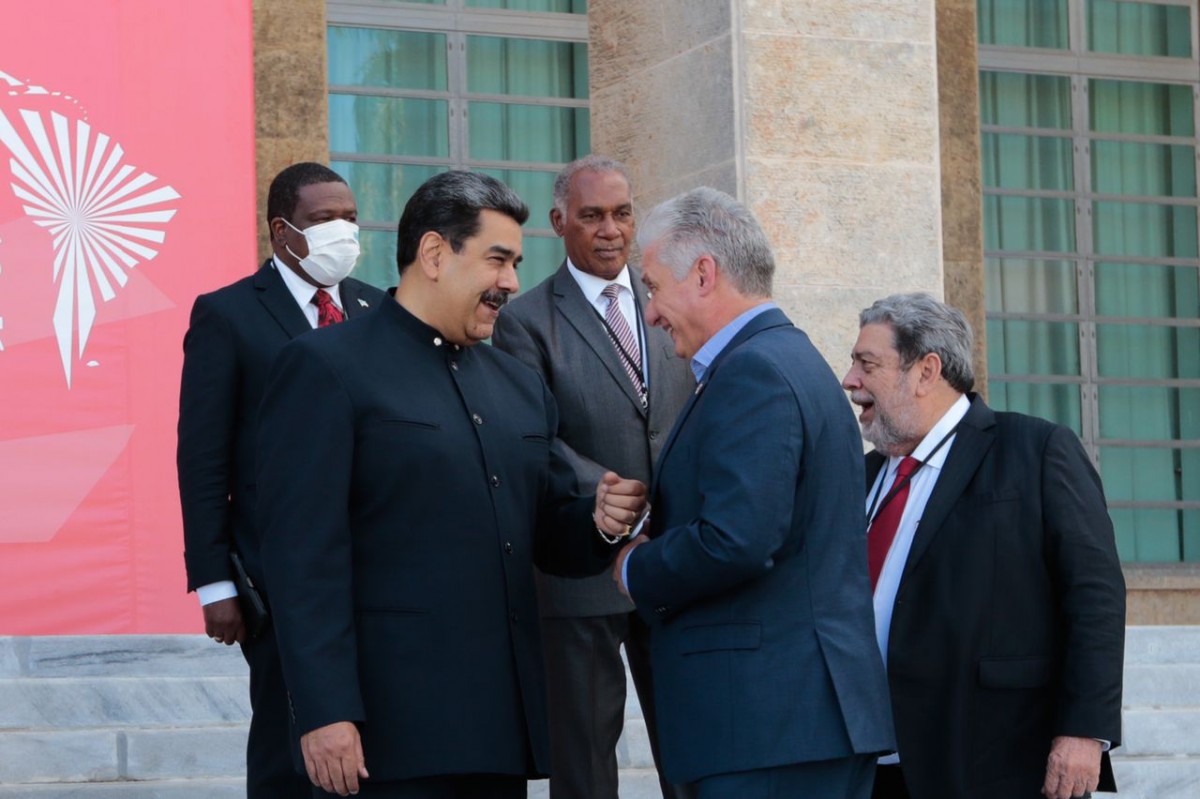 The observatory will draw up a map on the destination of these funds and the application of interference policies against the countries of the area, which violate the United Nations Charter.

During his speech, Llorenti recalled the spirit in which revolutionary leaders Fidel Castro and Hugo Chávez created ALBA in 2004. In this sense, he quoted Fidel as saying: “We have the deep conviction that there is no force in the world that can defeat the force of truth and ideas.”