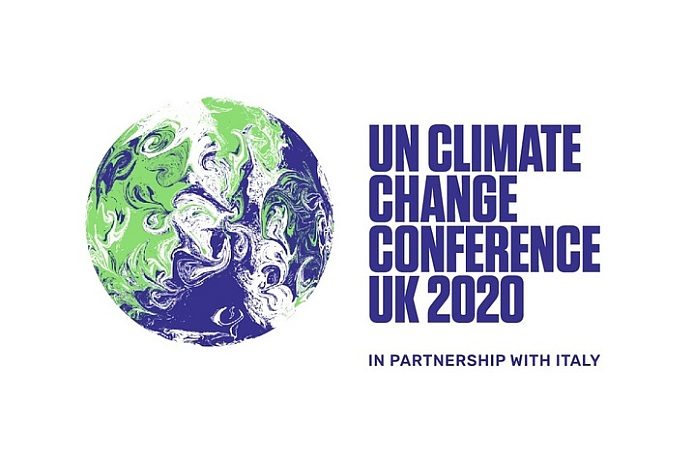 LONDON, England – The COP26 President-Designate, Alok Sharma, on Sunday brought climate and environment ministers and representatives from more than 50 countries together to lay the groundwork for success ahead of November’s COP26 negotiations. The event marks the first face-to-face ministerial of its kind in more than 18 months. With fewer than 100 days to go until the critical UN climate change conference, Sharma is convening the meeting in London to shape the vision of the final outcomes from COP26, and build a “unity of purpose to deliver them”.

The two-day meeting will see major emitters like the US and China in discussion with countries that are most vulnerable to the effects of climate change, such as Jamaica, Costa Rica, Rwanda and The Marshall Islands, says the Cabinet office.

The ministerial will cover the UK COP Presidency’s key goal of keeping the critical 1.5C temperature rise limit alive. Topics under discussion include mobilising climate finance, scaling up efforts to adapt to the impacts of climate change, loss and damage caused by climate change, and finalising the “rulebook” for implementation of the Paris Agreement, with a focus on Article 6, which sets out how countries can reduce emissions using international carbon markets and non-market approaches.

Ahead of the ministerial, Sharma said: “We are facing perilous times for our planet and the only way we will safeguard its future is if countries are on the same path. As ministers responsible for tackling climate change, we hold the weight of the world on our shoulders, and the next two days will be nothing short of critical.

With Parties coming from differing standpoints and perspectives, the world will be watching to see whether we come together in Glasgow and do what is necessary to turn things around in this decisive decade. So it is essential that together we roll up our sleeves, find common ground and collectively draw out how we will build a greener, brighter future for our children and future generations.”

The UK intends for the informal, closed-door meeting to encourage frank conversations so that Parties can find ways forward when they meet again in November.

The COP26 president added: “Ministers should not be afraid to draw out areas of disagreement whilst maintaining a spirit of cooperation. I hope that we can use this opportunity to discuss tangible solutions, and that our friends leave this meeting with a clearer vision of the final outcomes from Glasgow, as well as a unity of purpose to deliver them.”

According to the press release: “Sharma will remind ministers that to achieve the goal of keeping 1.5 degrees within reach, we must put the planet on a path to driving down emissions with mid-century net-zero commitments and ambitious 2030 emissions reduction targets; protect people and nature from the impacts of climate change; get finance flowing to climate action, and work together to ensure the negotiations are a success. He will also stress the need for urgent action to phase out coal and internal combustion engine vehicles, as well as to end deforestation.

“And he will reiterate his commitment to ensuring all voices are heard throughout the COP26 process. While the majority of participants will attend in person so as to build strong inter-ministerial relationships ahead of Glasgow, the COP Presidency has facilitated virtual participation for those unable to travel to London,” said the Cabinet office.