Belgian blackberry and raspberry trade takes some puzzling out It’s somewhat of an understatement to call the last 18 months of blackberry and raspberry trading unusual. The obvious reason is the global pandemic. But, extreme weather conditions also meant it took some puzzling to make things work. 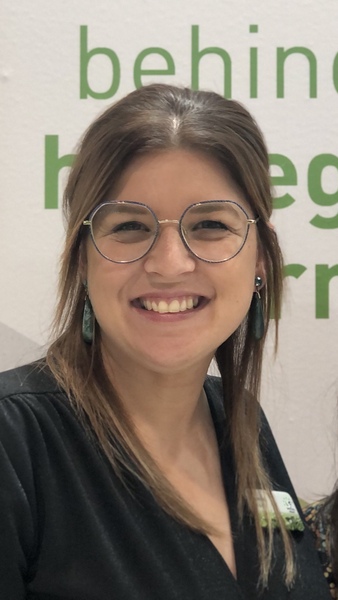 “A normal, standard supply plan is out of the question under such circumstances,” says Veerle Baets of Special Fruit. She’s responsible for raspberry supplies at this Belgian wholesale company. “The extraordinary situation means we had to figure a lot of things out. That’s always the case because you work with live products. But it’s even more unusual now.”

In early spring, Special Fruit got a lot of raspberries from Portugal. “Last year’s production peak coincided with the first lockdown. As a result, the market stood almost completely still for a while. But it then surged, especially with demand from the retail sector. However, the damage had already been done, as the production peak was mostly over.”

Growers in Morocco, for example, also had trouble planting their winter crops last summer. “Lockdowns in various regions delayed that by more than a month. That made itself felt in the later arrival of the young plants. It was difficult to get enough people to work safely during the pandemic too. That, too, pushed back the harvest period.” 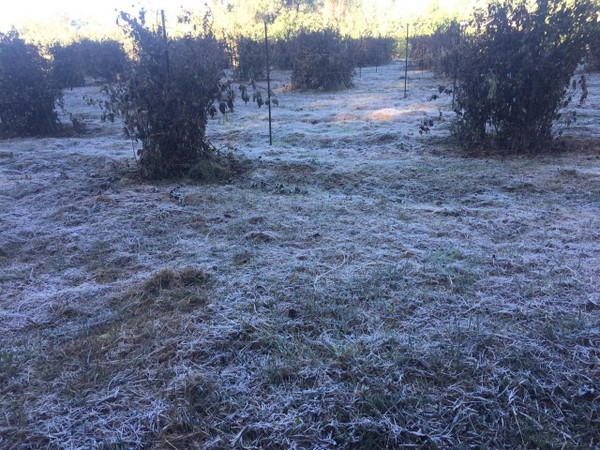 Veerle says you can still feel that delay’s effects. “All the market players are still facing plenty of challenges. Initially, people expected everything to be up and running in March this year. But, there were region-specific lockdowns in Portugal at the beginning of May, for example. So, not all growers could harvest the usual volumes. Nevertheless, there’s certainly been sufficient supply in recent weeks compared to market demand.” 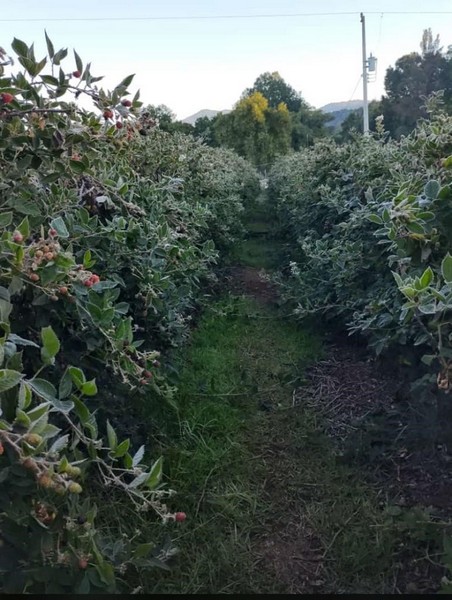 The first two months of the year were frigid and stormy in Morocco, Spain, and Portugal. Special Fruit gets a lot of raspberries from those cultivation areas at that time of year. “That affected production because the bushes bore fewer fruits. The planting of new crops suffered considerably too. We had to pull out all the stops to get product. The same cold currents hit Mexico too. As a result, that country’s raspberry and blackberry supplies were lower than usual as well.”

Airfreight wars
There’s always product coming in from farther afield than just southern Europe and North Africa. It comes from places like Central America and, more specifically, Mexico. “We import blackberries and raspberries from there every year, although the volumes are decreasing. In recent years, we’ve started getting more product from closer by. That stimulates growth in those countries, and the cultivation periods are lengthening. We’re, therefore, less dependent on distant imports,” explains Veerle.

That’s beneficial on several levels, especially recently. COVID-19’s made airfreight costlier and harder to come by. The changing weather is also shifting product supplies. “This spring’s avocado trade is an example. There was less supply from South America. And due to extreme weather, there weren’t enough Spanish avocados.”

“So, more cargo space was needed for avocados from Central America. Blackberry and raspberry important certainly suffered from this. We do use a lot of cargo planes. We’re, therefore, less affected by the pandemic-related limited cargo space on passenger flights,” Veerle adds. 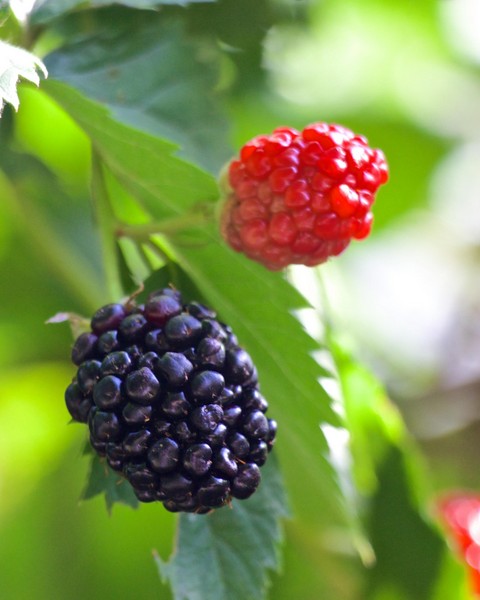 Shift
Belgian growers have been in full production since early May. It’s always a peak market period now. That’s because many blackberries and raspberries also arrive from Southern Europe in May and June. 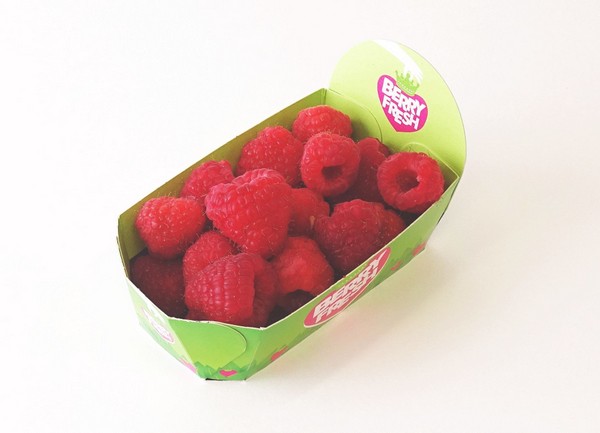 Belgian growers get competition from southern Europe. Veerle’s noticed that that’s slowly increasing from other countries, like Poland, too. “Poland and its neighbors are becoming increasingly important in the summer. That’s from July to September. Initially, much of the produce grown there was for the frozen market. But more and more growers are discovering the fresh market too. Volume-wise, they’re already quite successful. The quality is also good, but cannot yet compete with products from Belgian greenhouses or cultivated in Portugal.”

New varieties
Cultivation areas are shifting. And new varieties are being developed. These two factors are reducing the company’s dependence on far-away imports. “Especially in winter, we still have to import blackberries from a country like Mexico. That’s to guarantee a stable year-round supply, particularly to supermarkets. However, we think the new varieties will make it increasingly possible to grow blackberries and raspberries on our continent at that time of year too. And in large, high-quality volumes.” 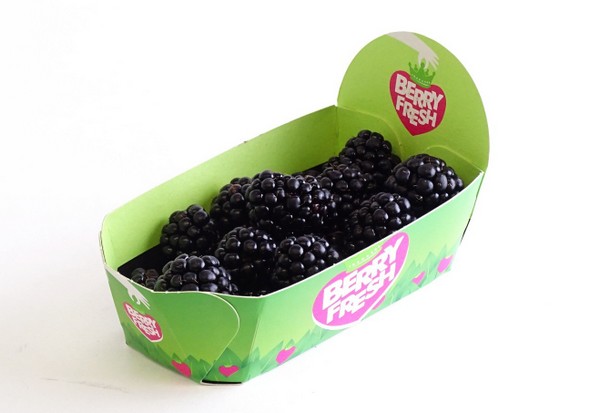 Some Belgian and Dutch farmers practice lit cultivation and have heated greenhouses. They’re becoming more and more successful at that, too, during the winter. “Those products are still, however, often too expensive to sell to supermarkets. The cost is different, but you get lovely, large raspberries, for example. They’re very popular, especially in the hospitality sector. We hope we can do increasing business in that respect, as this year wears on,”  says Veerle.

What if the air freight sector eases up and there are no weather extremes? Then business would almost become ‘boring’. “Special Fruit wants to always offer the best blackberries and raspberries. Puzzling things out is certainly part of that,” Geert concludes.