The United Kingdom’s empty fruit and vegetable shelves are dominating the news headlines. Tesco has reported that, weekly, they have to discard almost 50,000 tons of fresh food products. That’s due to a driver shortage. Rod McKenzie is managing director of the British transport trade association RHA. He estimates that there are now 100,000 too few truck drivers in the UK. That figure will continue to rise. 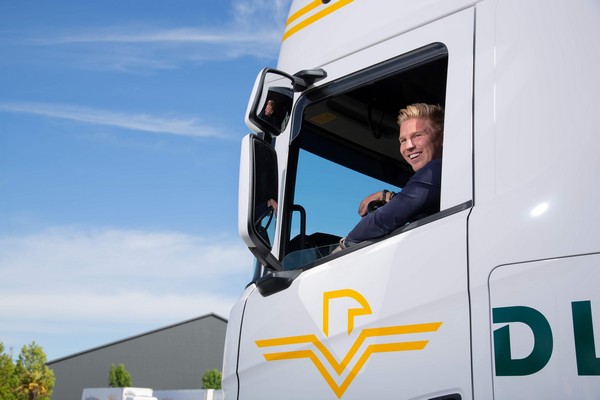 Are longer transit times the answer?
The British government has, therefore, created possibilities for drivers to work longer hours. However, this was met with resistance at the RHA. That increases the workload. It could lead to drivers leaving the sector in search of less demanding work.

Loading and unloading
“England’s transportation market is tight,” says Marcus Post of DLG Logistics. This Dutch service provider handles around 200 trips a day to the United Kingdom. Most of these loads are fruit and vegetables and other fresh produce. These products have limited shelf lives. “So far, we can still deliver these goods on time. We have a 60-truck transport company in England. We also try to do as much accompanied transport as possible.”

“The driver shortage means charters capacities are also lower. Unloading at the destination takes more time too. That’s because there’s, for example, no personnel available to help. If a trailer has ten deliveries, that can quickly add up.” 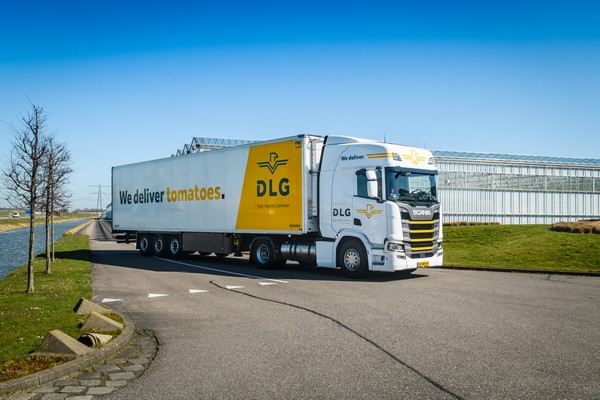 QR-code
“Transport to the UK is complicated. So, some companies have stopped exporting there. But demand from England remains. That’s, therefore, being absorbed by other companies. They can then realize larger volumes,” says Marcus.

“We heading toward October 1st, when there’ll be new veterinary legislation. We’re in talks with the Quality Control Bureau (KCB) and Food and Consumer Product Safety Authority in the Netherlands. We want to streamline inspection and declaration processes. We also want to digitize it where possible.”

“The KCB is working hard to implement this and increase its capacity. A QR code might replace the stamp on phytosanitary certificates. That could be by the end of the year. That would make transportation to England much easier,” Marcus concludes.