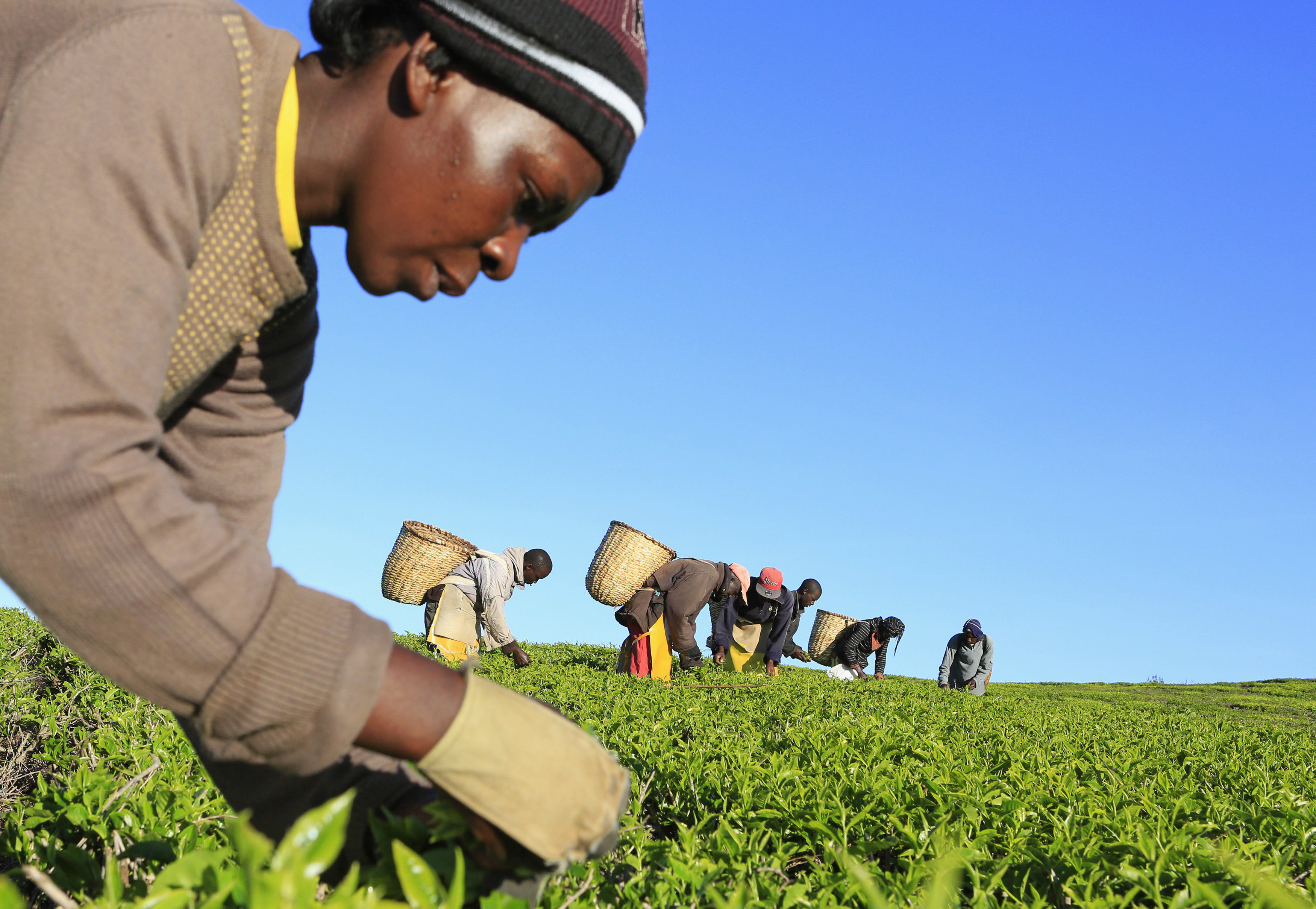 Climate change is set to ravage tea production in Kenya, the biggest global supplier of black tea, threatening the livelihoods of millions of plantation workers, a report by British charity Christian Aid warned on Monday.

The report looked at how shifting temperatures and rainfall patterns in tea-growing regions in Kenya, India, Sri Lanka and China could affect the quality and yield of the world’s most popular beverage.

Tea is one of Kenya’s top foreign currency earners, along with tourism and remittances, employing about three million people.

But the East African country – which produces almost half the tea consumed in Britain – is likely to see the areas with optimal and medium tea-growing conditions shrink by about 25% and 40% respectively by 2050, the report said.

Climatic changes will also make it increasingly difficult for tea growers to move into new, previously uncultivated regions, it said, adding that the decline in output was already being felt on the ground.

“The conditions here used to be good and we had a great tea harvest. When the climate changed, the production of tea in my farm dropped,” said Richard Koskei, 72, a tea farmer from Kericho in Kenya’s western highlands.

“We have nothing else to rely on here. People in my community will consider running away from tea farming, with jobs lost, and consumers of tea might see the price rise.”

According to a U.N. survey of 700 growers in all seven of Kenya’s tea regions, farmers observed changes in rainfall patterns, distribution, and reduced yields tied to climate change.

More than 40% of respondents said they had noticed changes in rainy and dry seasons, which led to shifts in the planting season, while 35% cited drought.

Kenya is highly vulnerable to climate change, with projections suggesting its average annual temperature will rise by up to 2.5 degrees Celsius between 2000 and 2050, said Christian Aid’s report.

Rainfall will become more intense and less predictable. Even the slightest increase in droughts will present major challenges for food security and water availability, especially in Kenya’s arid and semi-arid area in the north and east, it added.

“Africans make up 17% of the world’s population but we generate just 4% of the greenhouse gas emissions that have caused the climate crisis,” said Karimi Kinoti, head of Christian Aid’s Africa Division, in a statement.

“And yet it is we who are suffering the brunt of the impacts of climate change. Our tea industry is vital to our economy … and now it is under threat from climate change.”

Ahead of crucial U.N. climate talks in Glasgow in November, campaigners are calling for countries to cut carbon emissions, cancel the debts of developing countries such as Kenya, and mobilise climate finance to help countries adapt.

“The whole world will be watching, especially Kenyan tea farmers and other people on the front lines of the climate crisis,” said Mohamed Adow, director of Power Shift Africa, a Nairobi-based climate and energy think-tank.