Export demand on California grapes to increase in 2021 Looking ahead at the California grape season, early projections anticipate a crop size similar to 2020. 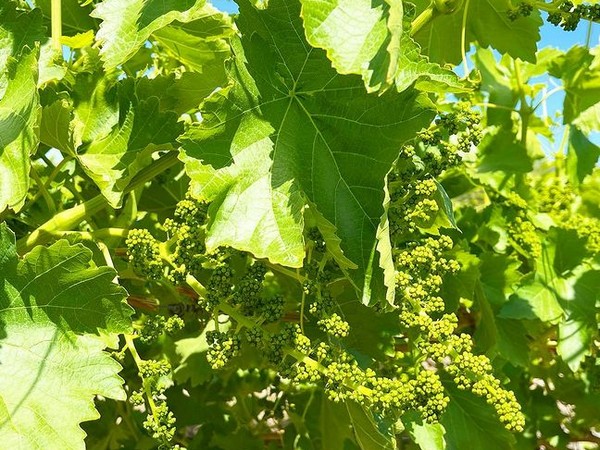 “The crops of California grapes look good. We had high heat last week across the valley which could affect people. But the temperature drops this week,” says Chris Unti of Sun Grapes Marketing Inc. in Visalia, CA. He adds that there haven’t been any significant fires in the state yet–in 2020 smoke from the California wildfires did affect the quality of some table grape crops.

The season should start a week ahead of last year in early July out of Huron, CA and Arvin/Bakersfield will also be in production. This year, the Mexican grape season began two weeks late.

Variety development also continues in the California grape season. “We have more fruit coming into production that we planned a few years back. It’s a lot of new varieties people have been planting,” he says.

He notes that end of season varieties of California grapes that would ship in November in December, are shrinking in volume as South America begins producing grapes earlier. “Those varieties aren’t as desirable as they were, say, five years ago. People are moving away also from varieties such as Thompson Seedless, Crimson,” Unti adds. 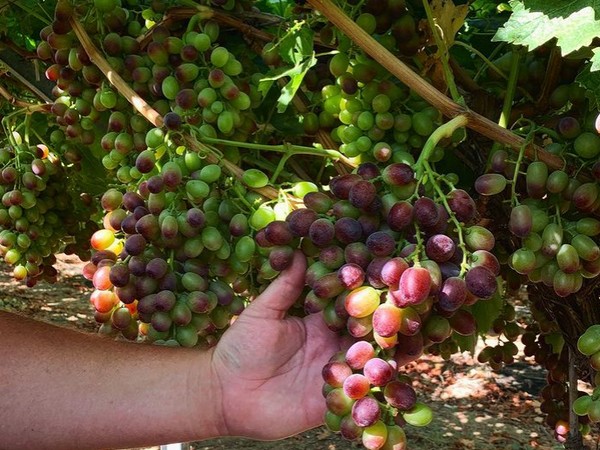 Continually tightening production
Unti notes that overall there is a reduction in the volumes of grapes the state produces. “Four or five years ago, California produced 135 million boxes. This year they’re projecting 106 million boxes. The surplus has gone away,” he says.

As for demand to meet that projection, domestic demand picked up in 2020 and it’s a trend the industry hopes to maintain. “People were staying home more and grapes are something people eat at home more than in a restaurant or travelling,” says Unti. He also anticipates that export demand will increase this year. “Even though shipped container product will cost more, it will be easier. With COVID-19, it was hard to export,” he says, noting restrictions in numerous countries made it difficult to ship. “Domestic demand never dropped last year but export demand did.” 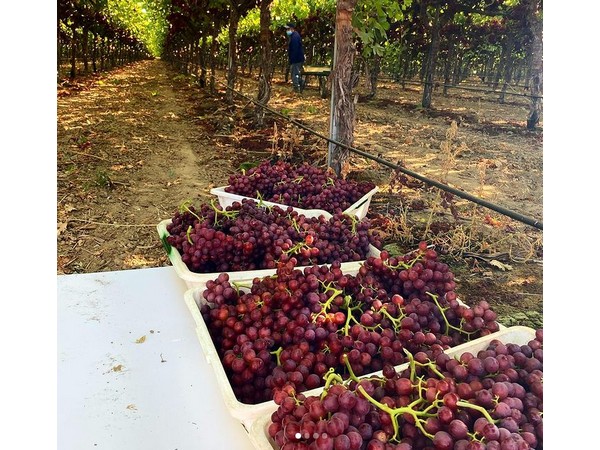 Meanwhile pricing could also be stronger this season thanks to factoring in numerous increased costs–everything from wood prices (used in both pallets and grape boxes) to freight prices, labor costs and more. “The industry is going to see .20 cents-.30 cents/lb. more in pricing at the grocery store,” says Unti. “If it’s one thing going up in costs, you can get by. But if it’s three or four things like this that are going up, it really affects things. Pricing needs to be higher this season.”