As the hospitality trade opens up across Europe, pubs and restaurants are still closed in Ireland. They will open on 7th of June for outdoor dining and 7th July dining inside will be allowed again.

“We are still suffering,” said Justin Leonard from wholesaler Jackie Leonard & Sons. “Things did ease a bit last weekend with hairdressers and shops opening. We are still doing our veg box, BoxKick, which has been doing really well the whole time, but there is only so much trade in that.” 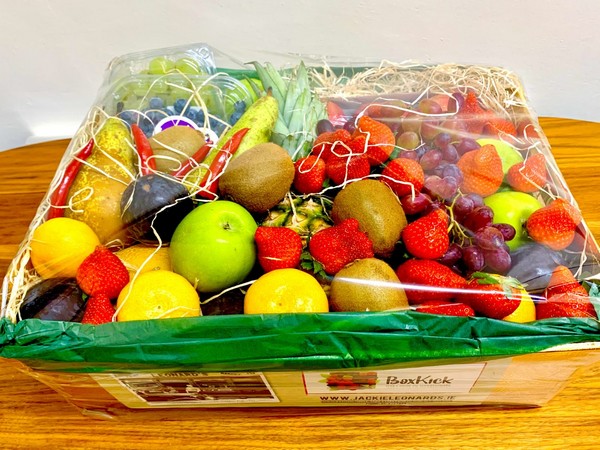 “We have seen a good demand for our gift baskets from people who want to send a thank you to those who have helped during lockdown, for example to hospital staff and nursing homes.”

At the beginning of the year when Brexit came into place it was very difficult for Irish importers to get fresh produce from the UK and almost six months down the line this has not changed.

“We have actually drastically reduced imports from the UK due to customs clearance restrictions, it is easier and faster to get it from Europe. We are not selling huge quantities at the moment anyway. Even getting produce from Europe has become more expensive since Brexit, we now need to have customs clearance certificates even to move produce between EU countries which adds 50 Euro a load.”

“We are just hoping the weather improves for when hospitality opens in June and we can get back to some form of normality.”