How strawberry varieties have changed over the past 25 years His first time attending an International Strawberry Symposium happened in 1996, in the Netherlands. Since then, he has been actively involved in all the editions and he is one of the founders of the last Symposium, the one ended a few days ago in Italy.

Gianluca Baruzzi, a researcher at Crea (Council for Research in Agriculture and Analysis of Agricultural Economics Research Center for Olive, Fruit and Citrus Growing) and head of office (Forlì), shared an overview of how research has changed in the last 25 years. 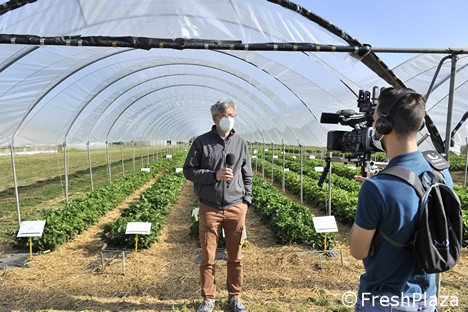 “Compared to 1996 the biggest difference we can see in genetics is the shelf-life, which is measured in skin resistance, consistency, pre- and post-harvest storage. Many producers will remember that the varieties of the ’90s changed color, from bright to dark red, in a short time, and this was problematic, commercially speaking. Today, research is able to offer varieties with stable color. 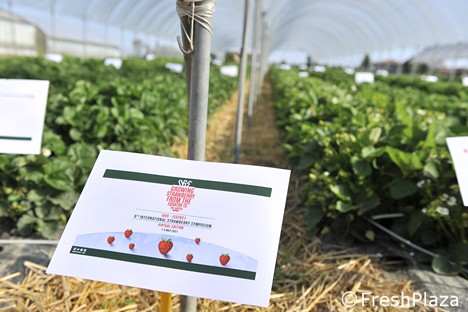 On the last day of the Symposium more than 40 varieties from the experimental field at Martorano 5 (Cesena) were presented. This crop is suitable for the north of Italy and central Europe. It is no coincidence that some of these varieties are already widespread in Germany, France, Great Britain. 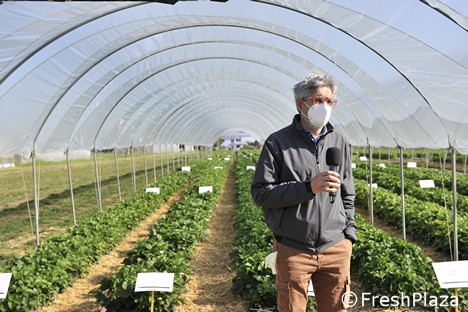 Every now and then, Baruzzi is approached by some uninformed people who ask which is the best variety in absolute terms. It depends on many variables, among which are the production area, the climatic trend and, last but not least, the abilities of the farmer.

“In 25 years, enormous progress has certainly been made in terms of production potential, brix, rusticity and aroma. We are more inclined to combine the needs of the consumer with those of the producer, rather than thinking only about field yields,” he concluded.