After a successful apple season, one Turkish exporter is now switching its focus towards the cherry season. Packing started only recently, due to the later harvest time of the Turkish cherries. After some trial shipments at the end of last year, it’s expected China will be a very important market for the Turkish cherries this year.

The packing of cherries started slightly later this season, says Demir Fresh Fruits owner Alper Kerim. The company has only recently shifted its focus to the cherry season: “We’ve only just started cherry packing, because of the late harvest time for the Tukish cherry this year. We just finished our strong apple campaign, which means we can now totally focus on our cherry operations. We have made our season’s programme agreements with a few supermarkets in both Europe and Asia. We’ll also keep sending shipments to our regular customers which we’ve been selling to over the past few years. Our plan and our goal for this season is to double up our export volumes compared to last year. A ambitious goal, but one we’re hoping to meet.” 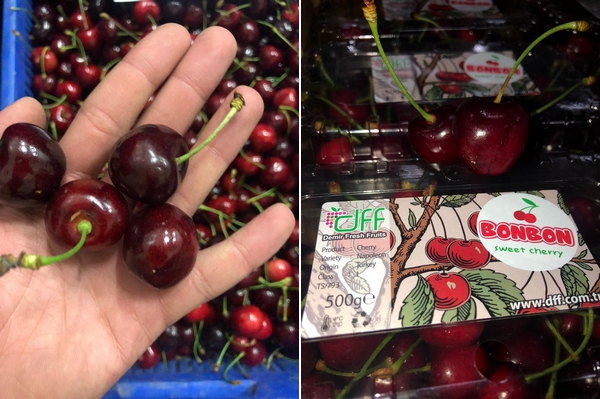 Although it’s still early in the season, Kerim predicts that China and Korea will be very important markets for the Turkish cherry season this year. “It’s hard to predict demand, as we’ve only just begun the cherry season. However, in my opinion we’ll see higher demand from both China and Korea this year. At the end of last year a couple of trial shipments were made to China and after that all the plans were settled for this year. This has led us to have big expectations for the Chinese market this season.” 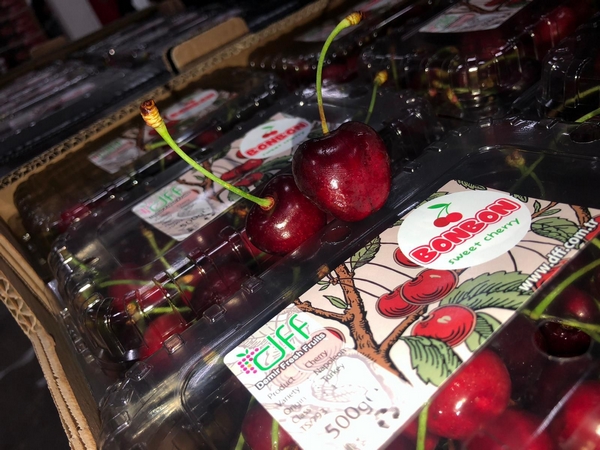 Transporting via land or air is not a problem for the Turkish exporter. However, transporting via sea has been challenging ever since the coronavirus made its appearance in the world, Kerim states: “It’s clear there are logistical issues ever since the pandemic started. However, there are hardly any challenges when looking at lang and air transport. The issues lie with transporting via sea. I suspect we’ll run into some problems this year, but I honestly don’t this these problems will have a big impact on our season.” 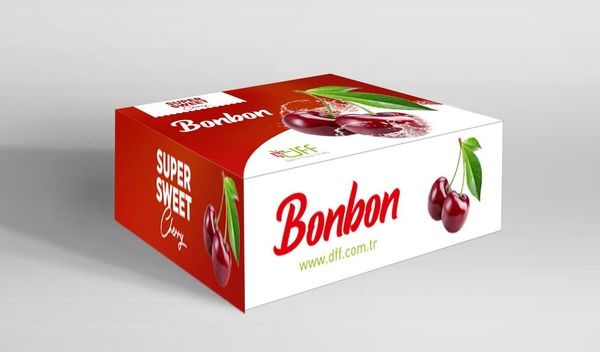 “We’ve been preparing for this season by investing in some new machinery. Thanks to the Unitec Cherry Vision 3.0 the sorting of cherries should go even better than last seasons. For now, we’ll be packing in full swing after the first week of June.” Kerim concludes