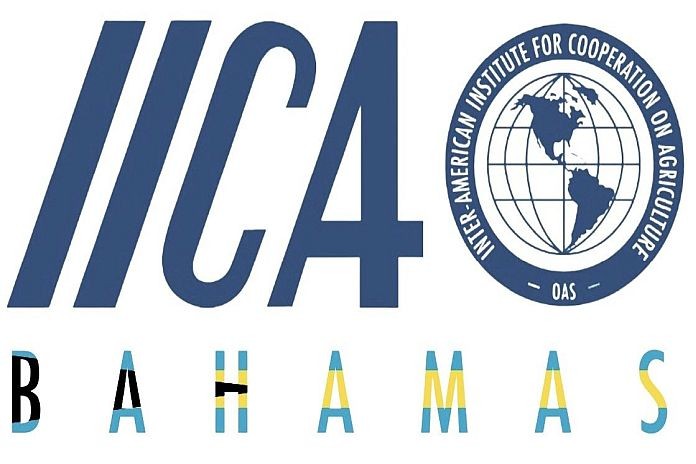 Minister Sweeting discussed the importance of mitigating climate change, modernizing the farming industry, partnership with the ministry of tourism and the positive impact it will have on the economy. The Bahamas is the first Caribbean country to join the Agriculture Innovation Mission for Climate Change.

“COP 26 was monumental from the various events hosted on the side as well as the prime minister’s speech calling for the grave concern for action regarding safeguarding small island developing states such as The Bahamas,” said Sweeting.

He also explained that The Bahamas is ranked in the top ten most vulnerable countries to climate change. Yet on a positive note, the air quality has been tested as the purest in the World.

The Bahamas can do its part in assisting with climate change and hold larger countries accountable for contributions to the changes and to ensure that humane actions are taken to protect more vulnerable countries. The minister recently conducted an island tour of the various farms throughout The Bahamas. The ministry is finding a more modernized and commercial way of showcasing the importance of farming especially with the younger generation in supporting themselves. In doing this the minister has promoted a public campaign to engage Bahamians from all walks of life to conduct their own backyard farming and advance self-sustainability in The Bahamas.

Minister Sweeting introduced the “Agrix” app that is intended to enhance the exchange information between farmers, extension officers and other stakeholders throughout the agricultural sector. The IICA partnered with the ministry of agriculture for a pilot project to develop ICT application to support the work of extension and advisory services in The Bahamas.

“IICA strongly supports the Minister’s efforts to increase agribusiness opportunities, self-sustainability, and a heightened awareness of climate issues in The Bahamas. I was pleased we were able to highlight The Bahamas priorities in these areas internationally and applaud minister Sweeting’s initiatives.