La Unio de Llauradors said that the rejections of Turkish and Egyptian fruit and vegetable shipments, due to pesticide residues or banned substances in the EU, continued on the rise. So far this year, a total of 166 from both countries have been rejected (94 from Turkey and 30 from Egypt). La Unio urged community authorities to carry out rigorous audits and special surveillance plans.

According to the European RASFF health alerts, a total of 72 shipments from Turkey – especially coming through Bulgaria – and 12 from Egypt were rejected for containing active materials that are banned in the EU, such as chlorpyrifos, methyl chlorpyrifos, and prochloraz, or for exceeding MRL. 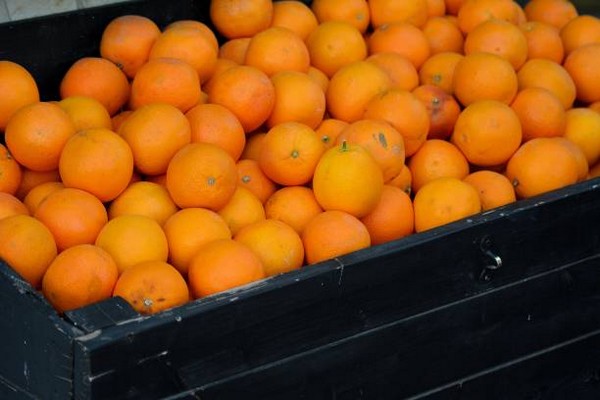 These numbers are surely higher, as the European Commission only carries out random inspections of products that enter from Egypt both at the border and at points of sale, and they only inspect 5% of the mandarin lots and 10% of the orange cargo coming from Turkey.

In recent days, La Unio detected how some Valencian commercial operators re-labeled the Egyptian oranges to pass as if they were Spanish oranges. La Union has already asked the Ministry of Agriculture to investigate this and they are waiting for the results of this inquiry.

Despite all these data, the European Commission still hasn’t included Egyptian oranges within the list of foods and countries under special surveillance that must be renewed every six months, nor have they raised the minimum inspection percentage of batches from Turkey, which is ridiculously low for mandarins and oranges. La Unio requested the European Commission to increase the minimum inspection percentages for all the countries that have high amounts of rejection due to pest detections or use of prohibited substances, as the entry of harmful organisms could pose a serious threat for the European citrus industry.

La Unio does not understand how agricultural products produced in the European Union must comply with very demanding standards and adapt to the demands of farm to table, while the products it imports from third countries are increasingly triggering more and more health alarms.

The organization continues to insist that third countries must also comply with European production standards, from phytosanitary aspects to social or democratic ones.