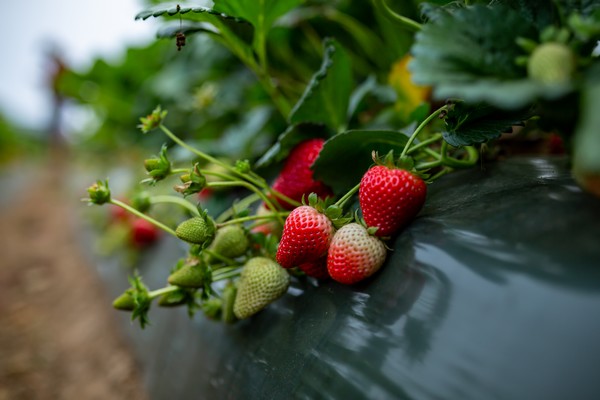 California Giant will begin picking the Santa Maria fall crop in another two to three weeks.

“We’re just coming off of the peak of the Watsonville-Salinas crop and we’re at the tail end of the Santa Maria spring crop so supplies are good,” says Alan Ediger, vice president of sales for California Giant Berry Farms in Watsonville, CA, adding that overall volume is up vs. last year at this time. “We’ll start picking the Santa Maria fall crop here in another two to three weeks.”

This year though has seen some delayed starts within California. “We started a little bit later this year both in Santa Maria and Watsonville and there wasn’t the overlap that there typically is,” says Ediger. “So the Santa Maria peak was about three weeks before the Watsonville-Salinas peak and was spread out a little bit this year.” 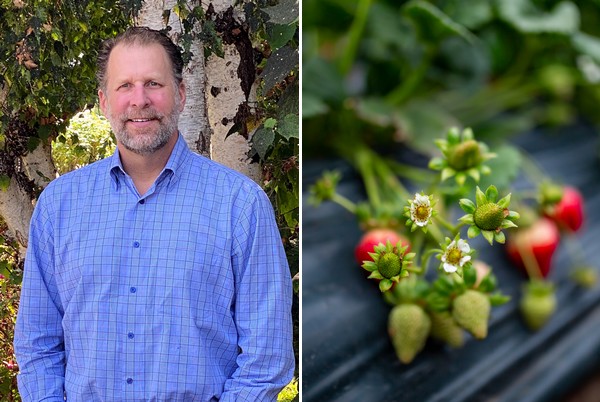 California Giant’s Alan Ediger says the Santa Maria peak was about three weeks before the Watsonville-Salinas peak and was spread out a little bit this year.

Cooler temperatures earlier
That’s largely attributed to some unseasonably cooler temperatures at the beginning of the season. “But we haven’t had any real severe heat so the weather conditions have been really favorable,” says Ediger.

Meeting those strong supplies is healthy demand for strawberries. “Demand has been strong for the past year as berries continue to be on trend with consumers and we don’t see anything changing there,” he commented. “Retail demand is really strong and just over the past several months, the foodservice demand has started to pick back up as well.” 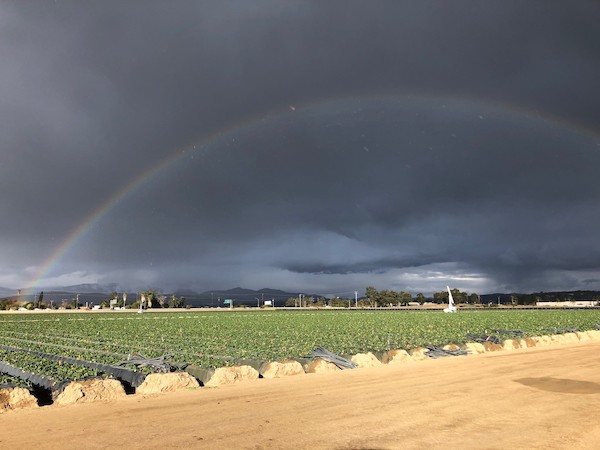 Foodservice demand for strawberries is picking back up.

All of this means that pricing has been strong for berries and Ediger says it’s similar to pricing trends at this time last year.