The Gocitrus Operational Group has already obtained the DNA sequence of 4 out of 10 orange and lemon varieties, as well as of 30% of more than 300 commercial mandarin varieties, according to estimations based on recent public data from MAPA and UPOV.

The main objective of the Operational Group’s innovation project is to obtain markers for varieties originating from mutation, which represent more than 50% of all commercial varieties. This challenge is due to the fact that the previous procedures to differentiate this group of varieties were ineffective due to the very nature of the molecular markers used, the most popular being microsatellites due to their high degree of polymorphism, number in the genome and their codominant character. 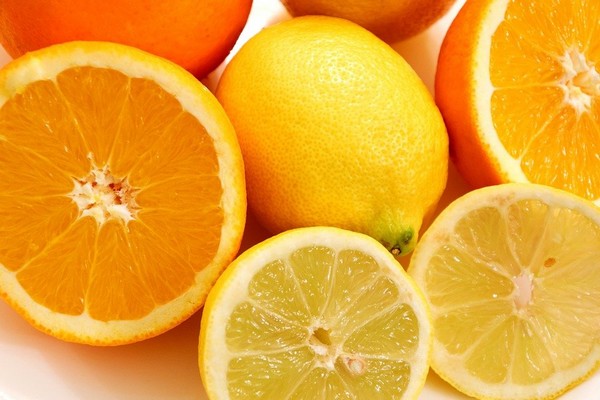 “As of today, we already have markers for 10% of oranges, lemons and mandarins,” says Victoria Ibáñez, coordinator of Plant Improvement of the Production Department of Anecoop, who is part of the team of researchers of this powerful consortium of companies and research centers, created in 2018 and supported by the Ministry of Agriculture, which develops tools based on R+D+i to respond to the demands of the citrus sector.

This technological revolution based on molecular markers is giving a boost to varietal improvement processes; technology is starting to be introduced to reduce the amount of time and tests necessary to have a variety registered. It has improved the control of nursery production and is increasingly being used in certification and varietal identification systems in order to prevent fraud.

Impact of the research
The expected benefits of the results achieved by the researchers of the operative group include the elimination of errors in the acquisition of plant material, as well as an improvement in the competitiveness of producers and of traceability through certification at each point of the value chain. “Producers will have the guarantee that the citrus variety that they are acquiring is the one they really want and need for their farm,” says Victoria Ibáñez. Furthermore, “the final consumers will also have the guarantee that they are buying the citrus variety for which they are paying,” says the researcher.

The research of the operating group is also expected to support varietal diversification and the restructuring and modernization of farms; to promote a more efficient and responsible use of resources; to prevent the abandonment of plots and to improve the preservation of the landscape with sustainable farms that contribute to reducing erosion and improve the preservation of the soil and biodiversity.