As the UK government moves to reduce greenhouse gas emissions surrounding peat compost and peatland farming, peat bans might be costing farmers in Cambridgeshire dearly. Fenland farmers who produce around 80 per cent of the UK’s vegetables and salad greens, rely on imported peat – an organic matter used in some compost – to grow vegetables and salad greens. Now, the government has announced plans to make recommendations for sustainable farming to preserve the peatlands, potentially costing farmers.

It has also announced a possible ban on the sale of peat to amateur gardeners. This would be part of a long-term plan to reduce the country’s peat usage announced in the England Peat Action Plan.

The government will also fund the restoration of 35,000 hectares of peatland by 2025, with the potential for more in the future, as British peatlands store three times as much carbon as its forests.

Peatlands cover only three per cent of the world’s land surface, but they hold a quarter of the global soil carbon. Unfortunately, most have been degraded to extract peat for compost or for farming.

The big news for Fenland farmers regarding the government’s plans for peat is adapting farming practices to minimize emissions and soil loss so the county does not see the “continued disappearance” of what is left of peat soils, said Rob Wise, environmental advisor for the National Farmers’ Union East Anglia.

In Cambridgeshire, the Fenland has some peatland areas, but unlike other parts of the country, Fen farmers do not extract peat to export for commercial usage. 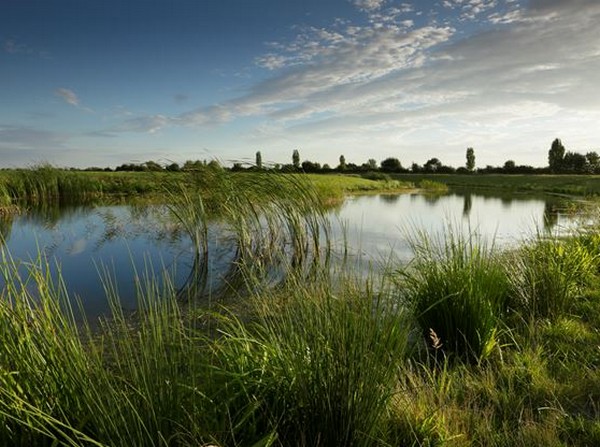 As explained on cambridge-news.co.uk¸ the soil’s natural high peat content makes the Fens highly productive when it comes to vegetable and salad production, making it some of the most valuable farmland in the UK. They farm crops in the soil, which drains water from the soil which means it dries out and blows away. The main impact of the changes on the area is the alternative farming methods necessary that could be costly.