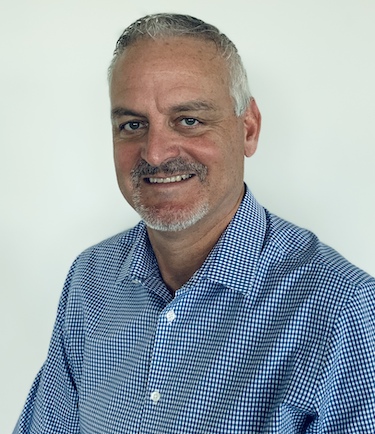 Though his immediate focus will be on executing the company’s fulfillment network strategy, Bushway (left) also will be tasked with building out cross-selling capabilities, identifying distribution center expansions, and spurring network optimization and automation efforts, UNFI noted. Another key function will be working with UNFI’s sales organization to leverage customer insights and feedback for daily fulfillment network activities, the company added.

Currently, Bushway serves as president of UNFI’s Atlantic region. The company didn’t immediately name a successor for that post. Late last week, the distributor promoted Bob Garibaldi to president of the Pacific region.

With the promotion, Bushway will take over the supply chain chief position from Jim Gehr, former president of North America retail at DHL Supply Chain. Gehr joined UNFI as chief supply chain officer in May 2020. UNFI couldn’t immediately be reached regarding Gehr’s status.

“Mark is a terrific fit to lead our fulfillment network,” Dorne said in a statement. “Having led our Atlantic region for the past three years, he fully understands the evolving needs of our customers and will bring his experience and expertise to bear in support of their unique needs today and in the future. Most importantly, he knows our culture and how critical it is that we take care of our people, continuing all our initiatives to help position UNFI as an employer of choice across North America.”

Bushway has served as UNFI’s Atlantic region president since August 2018 previously spending nearly eight years as region vice president of operations. At UNFI, he also has held the posts of national director of real estate and construction (November 2008 to November 2010), operations project manager (2006 to 2008) and general manager of the Chesterfield (N.H.) distribution center (2003 to 2006). Bushway came to UNFI from C&S Wholesale Grocers, where he most recently served as regional project manager from 2000 until 2003. He held a range of leadership positions at C&S after joining the distributor in 1989.