Vittoria fruit and vegetable market, a season with few highs and many lows The Sicilian horticultural season, now over, has had its ups and downs, and has left many producers on the island’s southern coast with nothing but a disappointing feeling. We spoke about this with Giorgio Puccia, member of the Vittoria fruit and vegetable market. 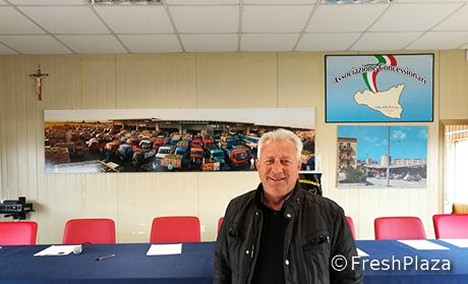 “Varieties such as courgettes and cucumbers experienced low times, with price drops close to production prices, even though all went sold. The situation was worse for eggplants with prices so low that one producer opened his greenhouses to a herd of sheep in order to avoid the costs of harvesting. In reality, it was a blatant gesture to prove that the sector was suffering,” explained Puccia. 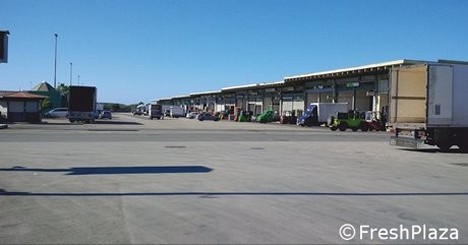 “Peppers have made the difference, and they have saved those farms that have diversified their production by focusing on more references. Prices were even higher than 2 euros per kg, which made the difference for many small and medium-sized farms. The tomato remained the main reference this year (due to the intrinsic value of the reference – editor’s note), but it did not always meet the needs of a crop heavily affected by foreign and domestic competition. Technological greenhouses continue to be built in the north, tending to shift the balance of production, even if only slightly, from the south of Italy,” pointed out Puccia. 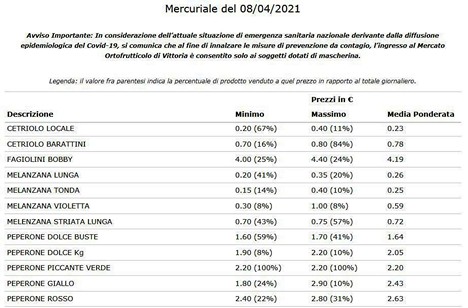 “Foreign competition is always under observation, which remains that of North Africa and Spain. Spain, it must be said, has been reducing its tomato production for several years now, favoring other species like tropical fruit (mango and avocado in particular), which are more profitable and less problematic from a phytosanitary point of view. Since 2014/2015, the threat of the Tobamovirus has been plaguing the world’s main production areas, shaking the balance of production almost everywhere. The need to plant short-cycle crops to mitigate the effects of TBRFV has certainly increased production costs,” continued Puccia. 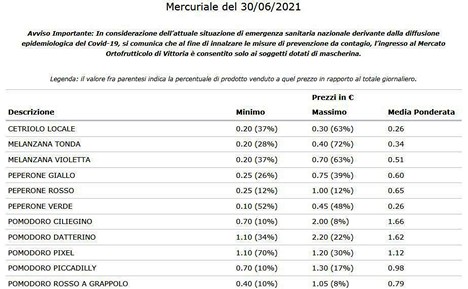 Not only that. Spain is focusing on dried fruit, along with pistachios that are never in crisis and for which there is a worldwide increase in demand, while the United States (California) continues to focus on almonds. In both cases, these are historically important for Sicilian production, which was the world’s leading almond producer until the 1970s. At that time, this supremacy was lost to more productive species such as grapes and stone fruits, especially in the island’s hinterland. 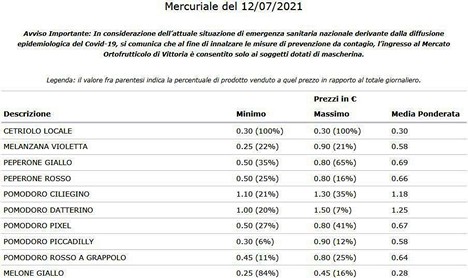 As for the tomato, the last few days have seen a rise in prices, but the end-of-year profit margins are very small for the operators to be in any way satisfied. 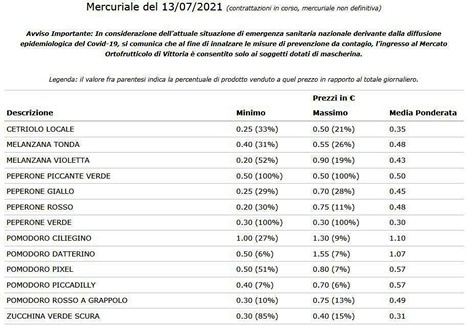 “Due to the lack of product between the production that is coming to an end and that which has yet to arrive, a temporary recovery in prices occurred for those companies that preferred early transplants, mainly for plum and cherry varieties. Those who expected a price spike to match a lower availability of product were very disappointed. In conclusion, nobody scored a fully satisfactory result this year, if we look back on this bizarre 2020/21 campaign,” concluded Giorgio Puccia.