What effect to insects and pests have on crop production? 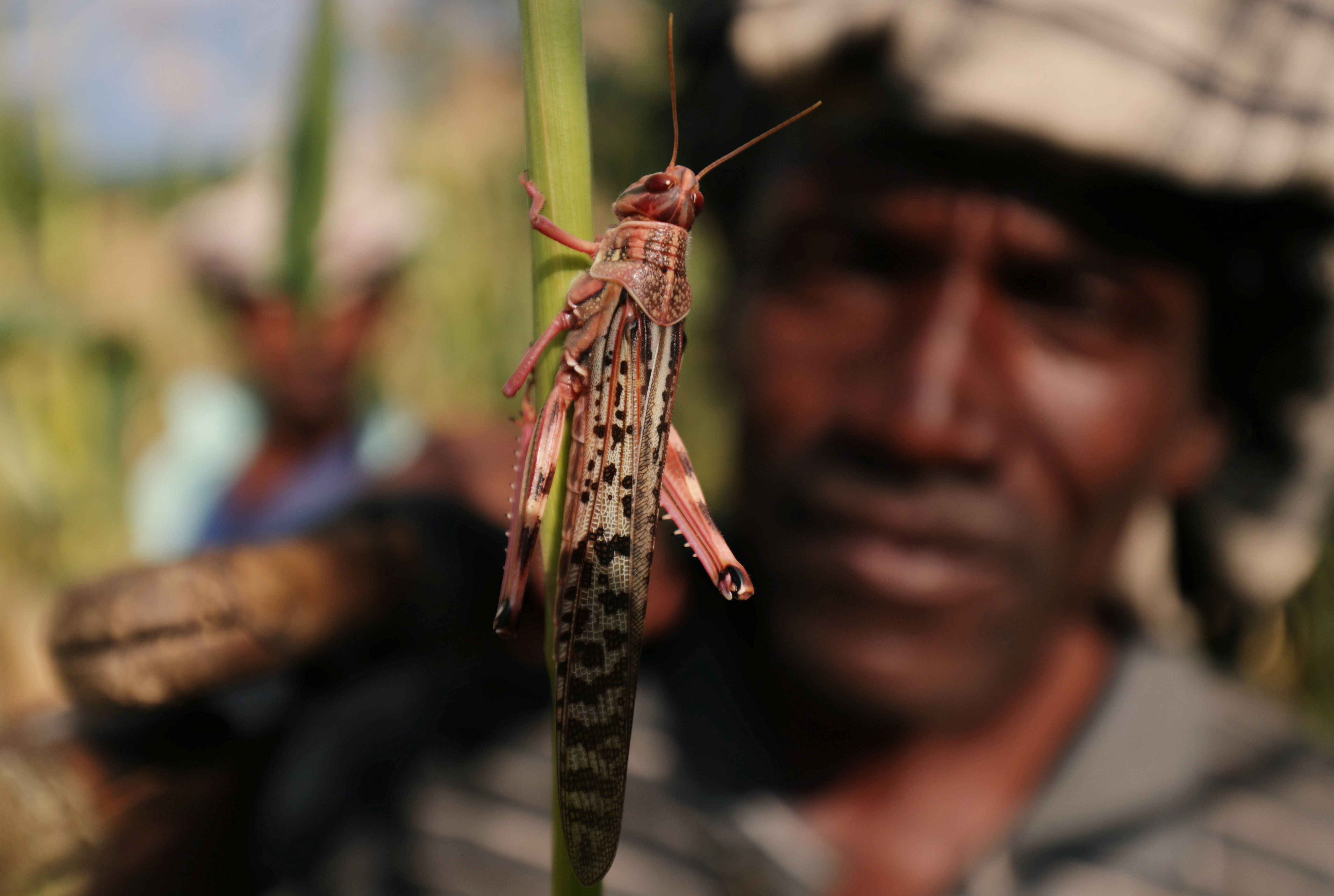 Ravenous pests are on the march to colder regions as climate change lures crop eaters to new territories, threatening jobs and exacerbating world hunger, the United Nations said on Wednesday.

From fall armyworms to desert locusts, the pests mostly menace crops in hot countries but the rise in world temperatures was now fanning their expansion, the U.N. said, with all the risks that entails for farmers and their families.

“The impact of climate change is one of the greatest challenges the plant health community is facing,” Qu Dongyu, director-general of the Food and Agriculture Organization, said after releasing a study covering 15 invasive pests and diseases.

With up to 40 percent of global crop production already lost to pests, according to FAO estimates, any migration into new land could see the scale of that destruction shoot higher.

“Some pests, like fall armyworm (which feeds on a growing number of crops, including maize, sorghum, millet) and Tephritid fruit flies (which damage fruit and other crops), have already spread due to warmer climate,” said a statement by the FAO.

“Others, such as the desert locust (the world’s most destructive migratory pest), are expected to change their migratory routes and geographical distribution because of climate change.”

There was an increased risk of pests spreading in agricultural and forestry ecosystems, especially in cooler Arctic, boreal, temperate and subtropical regions, it said.

A single, unusually warm winter, for example, may be enough to assist the establishment of invasive pests, it added.

The U.N.’s FAO says the global yield losses of major staple crops such as wheat, rice and maize are projected to increase by 10%-25% per degree of global average surface warming.

Not only will this have major economic consequences on developing countries, where crops such as tea, coffee, and fruits are key export earners, but it will also hit smallholder farmers who will not be able to grow enough to eat or sell.

Last year, massive desert locust swarms – some the size of cities – swept across Somalia, Ethiopia and Kenya, feasting their way through hundreds of thousands of hectares of crops and grazing land.

Climate scientists say erratic weather linked to global warming created ideal conditions for the insects to carry out a surge in numbers not seen in a quarter of a century.

Warmer seas have led to more cyclones in the Indian Ocean, causing heavy rainfall along the Arabian peninsula and the Horn of Africa – the perfect environment for breeding, they said.

Governments, supported by U.N. agencies and international charities, were forced to respond with large-scale aerial and ground spraying of pesticides to destroy the swarms.

“The key findings of this review should alert all of us on how climate change may affect how infectious, distributed and severe pests can become around the world,” said FAO’s Dongyu.