“Another atypical year for French melons” This year again, weather disruptions have severely impacted the French melon season. Like other summer fruit, the melon is suffering from the bad weather which disrupts both production and consumption.

“Last year, we had 15 days of very bad weather between June 10th and June 20th, which had impacted the first July harvests in southwestern France and in the center-west region. This year, there is even more bad weather, spreading over a period of two months, which began mid-May and should end mid-July, according to the predictions,” explains Joël Boyer of the Boyer company. 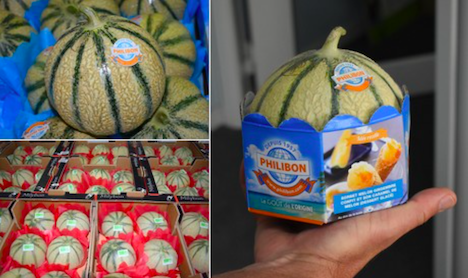 A smaller harvest in the southwest and center-west
The melon harvest started mid-June in the southwest and center-west. But the rain that persisted in most of western France favored the appearance of diseases on the plots. “For the melons of the end of July, we have fruit drops on several planting strips. The harvests will therefore be smaller towards the end of July and the first half of August. Then, the production will increase again from the 15th of August.”

Competition with Spain in the southeast
In southeastern France, the melons arrived around the usual time. “Unlike the west, the southeast was hardly affected by the bad weather. Ripening took place normally and the melons came out mid-June and will continue to come out throughout July with a homogeneous quality. However, they have to compete with the delayed production from Spain, which suffered from an abnormally rainy spring. This caused delays in melon production in Spain during the second and third decade of June, and it disturbed the market where both origins accumulated.” 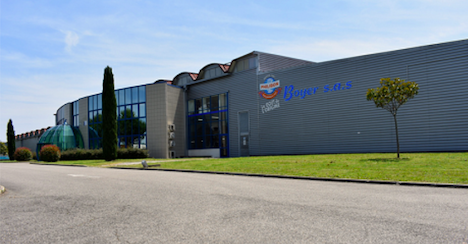 Consumption at half-mast
The bad weather has not only impacted production, but it has also considerably slowed down sales. “The melon is a fruit that is highly sensitive to the weather so consumption has been very low. In late June/early July, the market was quite sluggish. Additionally, we have observed that melon consumption always drops during sport events such as the soccer world cup or European cup. People then lose interest in fresh products in favor of fast food. They cook less and go out to the bars more. We all hope that consumption will increase again mid-July with the arrival of good weather.”