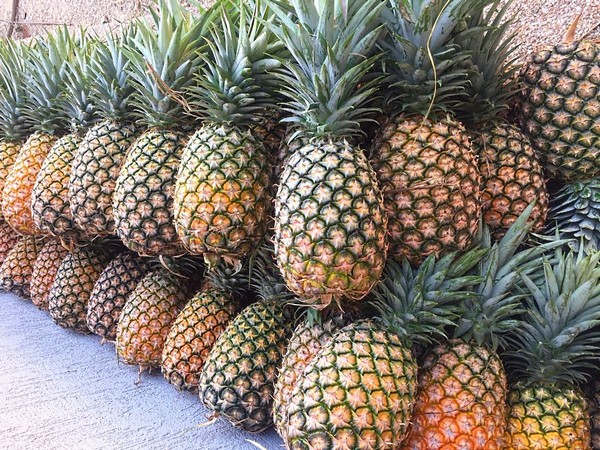 The company has become the 77th factory in operation under the 1D1F program; it started commercial production in April, this year. It is expected to produce up to 6,000 tons of pineapple fruits into juice per annum, which translates to eight million cans of finished packaged products.

The Nano Foods Limited, a defunct ASTEK Refresh Pineapple Juice Factory, was rejuvenated with US$1.6 million capital support, through the Ghana Export-Import Bank (EXIM Bank) in 2018.

The capital support was facilitated by the One-District, One-Factory Secretariat, in collaboration with the Ghana Export Promotion Authority, Ghana Investment Promotion Centre, Food and Drugs Authority and Free Zones Board.

According to modernghana.com¸ the factory processes pineapple fruits from farms located mainly in the Eastern and Central regions for export to US, Western European and Middle Eastern markets.