The acreage devoted to organic lemons grown under the European model in Spain reached 8,300 hectares in 2020, so it has increased by 386% compared to 2012 and already represents 17% of the total area. Last year, the organic production of this citrus reached 172,642 tons, which is 14% of the total lemon production in Spain; a country which supplies 6 out of every 10 lemons consumed in the European Union.

“Soon, the production of organic lemons will account for 25% of the total,” says Ailimpo. Spanish producers are leading organic agriculture in the European Union, and lemon has become the citrus fruit with the largest organic acreage in Spain. It accounts for 43% of this food group’s crops, according to data from the Ministry of Agriculture, Fisheries and Food for 2019. 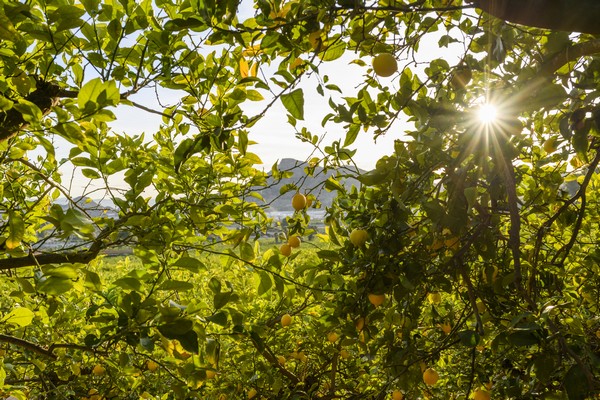 Increasing demand and supply of organic products
“Consumers are increasingly demanding more and more organic lemons,” said Ailimpo. There are more and more people who perceive the natural as a trend. Countries such as Germany, Europe’s leading consumer of organic food, are looking to the Mediterranean basin to meet their growing demand.

Ten years ago, there was hardly any organic lemon cultivation in Spain. Since then, growth has been boosted by the European production model. In 2012, the area cultivated organically stood at 1,708 hectares and represented only 4% of the total. Eight years later, there are 8,300 hectares under organic cultivation of the 48,196 hectares of lemon trees in the country. 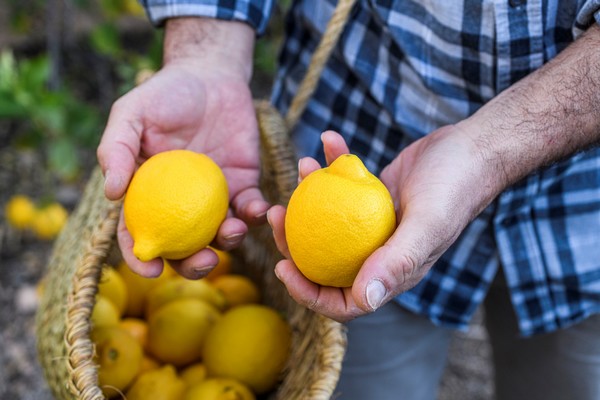 In line with the European Green Pact
The European Union is moving towards increased production of organic food. The objective of the strategy ‘From farm to fork’ of the European Green Pact is for 25% of the land to be devoted to organic crops by 2030. A goal that the lemon sector, at the forefront of farming techniques, has almost reached.