The onion harvest is in full swing in the Spanish region of Andalusia. The earliest varieties have given way to the Medio Grano ones, which, thanks to their greater number of skin layers and better shelf life, are more suitable for export, precisely at a time when prices have recorded very concerning drops for the sector. 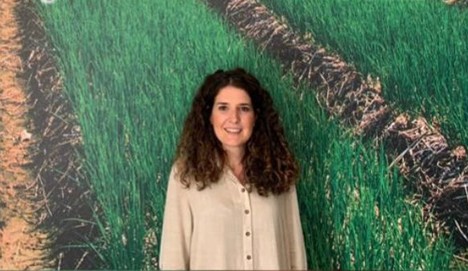 “The campaign started in early April with the harvest of the first early onions, mainly intended for the domestic market, and whose starting price was good for the producers. However, at the beginning of the harvest of the Medio Grano varieties, prices have plummeted to such an extent that it is no longer profitable for producers to harvest them. In fact, some of them haven’t, leaving their onions on the field,” says Ana López, sales manager of the Andalusian company Cebollas Lolo, with headquarters in Palma del Río.

On top of the national production, onions have also been imported from other producing countries, mainly New Zealand, the Netherlands and France, which has led to an increase in the product’s supply at a time when some marketing channels, such as the horeca, are not yet fully recovered. “The catering and hotel industry is open, but still with many restrictions, so the demand has been considerably reduced,” says Ana. 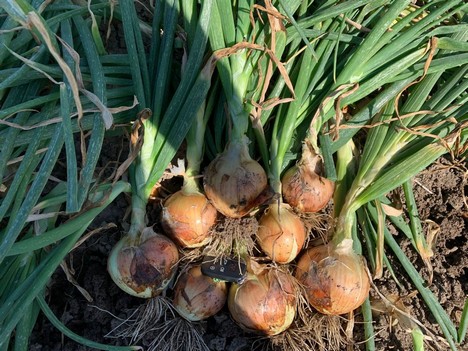 According to the professional, “there is still a major challenge that producers are facing: the shortage of labor; a problem that is also affecting other fruit and vegetable sectors. Every day it becomes harder to find the necessary workers.”

There is also a remarkable lack of labor in packing companies, reducing the possibility of maintaining stable and lasting workforces over time.

Year-round supply
The Cordovan company controls the entire production chain of Spanish onions, which it packages, markets and supplies all year round. “At Cebollas Lolo we sow, harvest, sort, pack and distribute our own onions,” says Ana. “Our crops are located in the provinces of Seville, Malaga and Cordoba in Andalusia, as well as in Albacete and Ciudad Real, in Castile-La Mancha.”

Its yellow onion productions in Andalusia and Castile-La Mancha make it possible to maintain a continuous year round domestic supply. In order to guarantee this continuous supply, the company also occasionally resorts to importing sweet onions from Peru and red onions from the Netherlands. This allows it to meet the supply schedule agreed with both supermarket platforms and local markets. “We have started the harvest of our own sweet and red onions, which are of exceptional quality, with medium sizes predominating,” says Ana López. 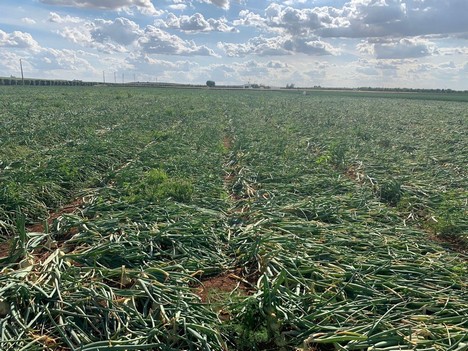 Peeled onion, which is used in the fresh-cut and convenience food industry, is another key product for the company. “It’s usually intended for freezing companies or food processors, which use it to prepare soups and gazpachos. It is a very delicate product for which the cold chain needs to be maintained at all times, and labor is also very expensive, which entails high prices.”

Growth in the retail segment
Despite the difficult global situation, Cebollas Lolo continues to pursue its growth strategy, having achieved a spectacular 170% increase in sales last year and positioning itself as a leading company in the sector.

“This year, we expect our sales to increase by around 30% compared to the previous year,” says the sales manager. “We pursue the consolidation of our current marketing lines, with a firm commitment to increasing our presence in supermarkets, while still delivering the quality that sets us apart.”