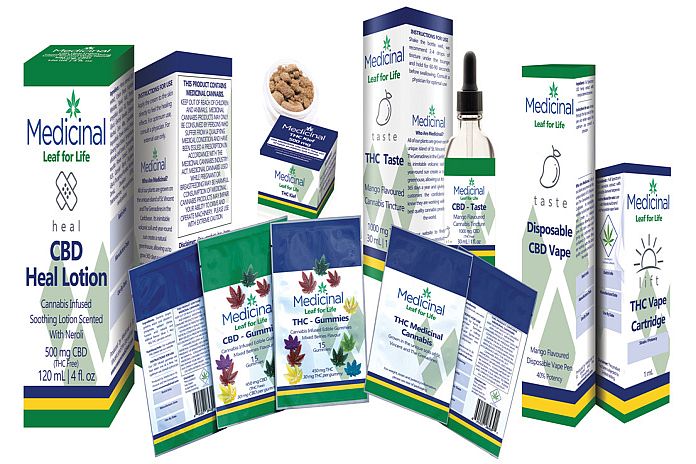 The island nation has embarked on a path for the establishment of a modern medicinal industry that entails not only the production of raw material from plants and fungi, but also the processing of raw material for the nutraceutical and pharmaceutical industry.

Traditional cultivators have been significantly affected by ashfall as a result of the explosive eruptions of the La Soufriere volcano. Several major commercial operators also have established vigorous cleaning operations to restart production post the most recent eruptions. 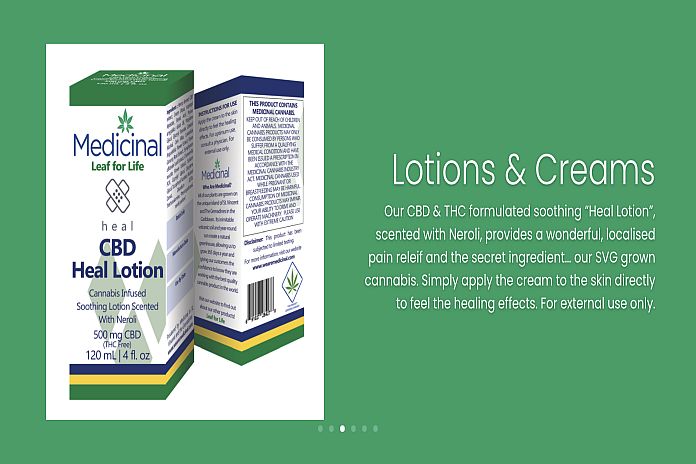 The list of items launched by Medicinal includes lotions and tinctures. 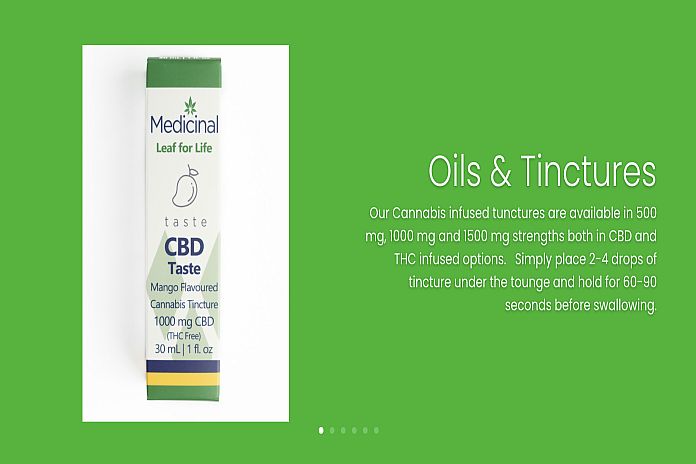 The minister noted that St Vincent and the Grenadines has an established and fast maturing platform for the production of medicine in the hemisphere.

“I wish to encourage our scientists to continue to dedicate their efforts in research and development with the objective of lifting the profile of the industry,” minister Caesar concluded.